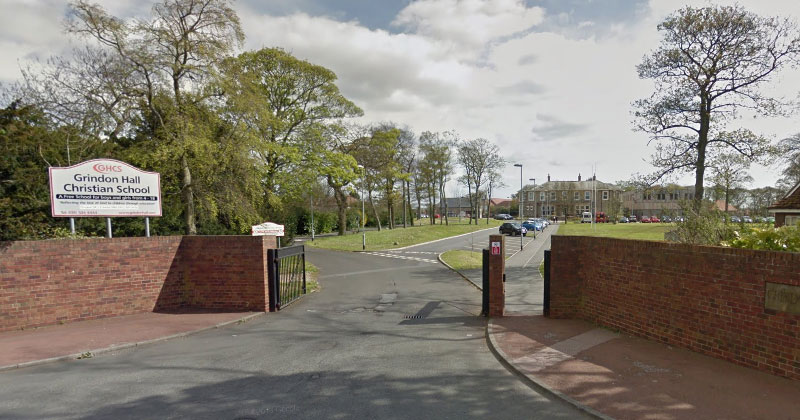 A long-running squabble over a pension deficit has seriously delayed a major multi-academy trust from taking over a failing school.

Bright Tribe, a Cheshire-based trust with 12 schools, was meant to take over Grindon Hall Christian free school in Sunderland almost one and a half years ago after the school was rated ‘inadequate’ in 2014.

But staff and pupils are still without formal new management because the pension fund provider for the school has asked Bright Tribe to pay some of the debt and costs of transferring the school’s pension deficit.

This wrangling over the pensions pot challenges claims by ministers that academisation allows “swift” action for failing schools.

Last year, the gap in employer contributions to the Local Government Pension Scheme (LGPS), which is for non-teaching staff only, rose steeply across most major academy trusts, while several inherited large pension liabilities from the schools that joined them.

Tyne and Wear Pension Fund, a council-run body which will continue to run the school’s pension scheme after the move, has asked the MAT to pay off some of the debt alongside a “cessation payment” for transferring it to a new employer, Bright Tribe told Schools Week.

“The matter in relation to the pension liability has slowed down the process of academy conversion,” said the trust’s spokesperson, who described the situation as “rather unprecedented”.

Usually, a new employer will take on a pension deficit “without any transferring debt being requested to be paid by the fund provider”, she said.

The shock of Brexit has caused the estimated value of pension benefits to grow again this year, causing pension deficits to balloon, according to Paul Hamilton, an actuary with expertise in education at actuarial firm Barnett Waddingham.

Pension providers are “under considerable pressure nationally” and the Tyne and Wear fund is “looking to crystallise the cessation payment that arises when an employer changes”, said Bright Tribe.

Company accounts show that the 10 largest academy trusts now have a combined pension deficit of more than £660 million.

The trust also inherited a £2.3 million pension liability in 2015, and a further £1.7 million liability last year.

Bright Tribe has been waiting for actuaries to estimate Grindon Hall’s pension liability “as a monetary figure” in order to calculate what could be paid up front, said their spokesperson.

“It has taken time to get an estimated actuarial valuation of the transferring debt as a monetary figure,” they told Schools Week, adding that the Department for Education (DfE) had stepped in to negotiate with the fund.

A triennial review of the LGPS in April could also mean schools will be told they must contribute even more money to meet the growing gap, said Micon Metcalfe, the director of finance and business at Dunraven School in south London.

Although the Grindon Hall situation seems to be a “one-off”, she added, the administrative burden of having schools with different pension providers could already be increasing costs to trusts.

A spokesperson for the DfE said that it “knew that some academies were facing increasing pension deficit costs” and that it would be publishing information for trusts and pension funds “shortly”.