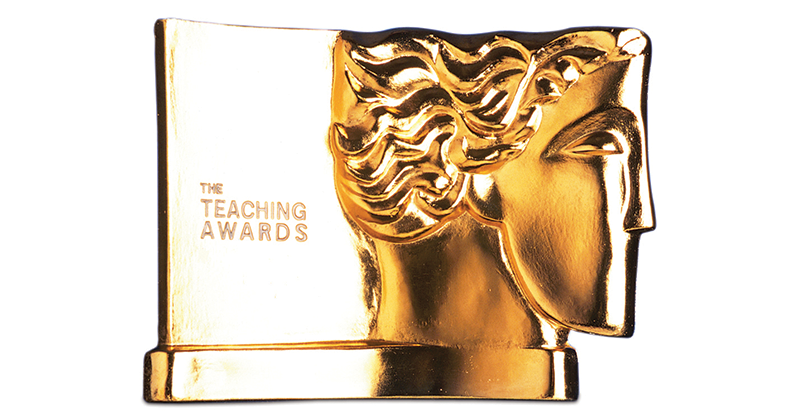 The Pearson Teaching Awards have announced the 56 educators who won silver accolades in their annual search for Britain’s best teachers.

Thousands of teachers and teaching assistants from across England, Ireland and Wales were nominated by colleagues and students for awards, and the successful 56 will enjoy celebratory assemblies at their schools throughout the day.

All of the silver winners will be invited to the televised annual awards ceremony in London on October 22, where 11 will be presented with prestigious Gold Plato Awards.

The ceremony will later be broadcast by the BBC as Britain’s Classroom Heroes.

Among the recipients of this year’s award is science teacher Pauline Astle from the Streetly Academy, in the category of ‘teacher of the year at a secondary school’.

Through the Researchers in Schools Programme, she set up the Streetly Brilliant Club, which, in partnership with Kings College London, took 60 year 10 students through an experience of graduate level studies.

Rod Bristow, the president of Pearson UK, said: “Great teaching can have a huge impact on a child’s education so it’s vital for us to recognise and celebrate inspirational teachers, for their commitment to teaching and for improving the life chances of the next generation.”