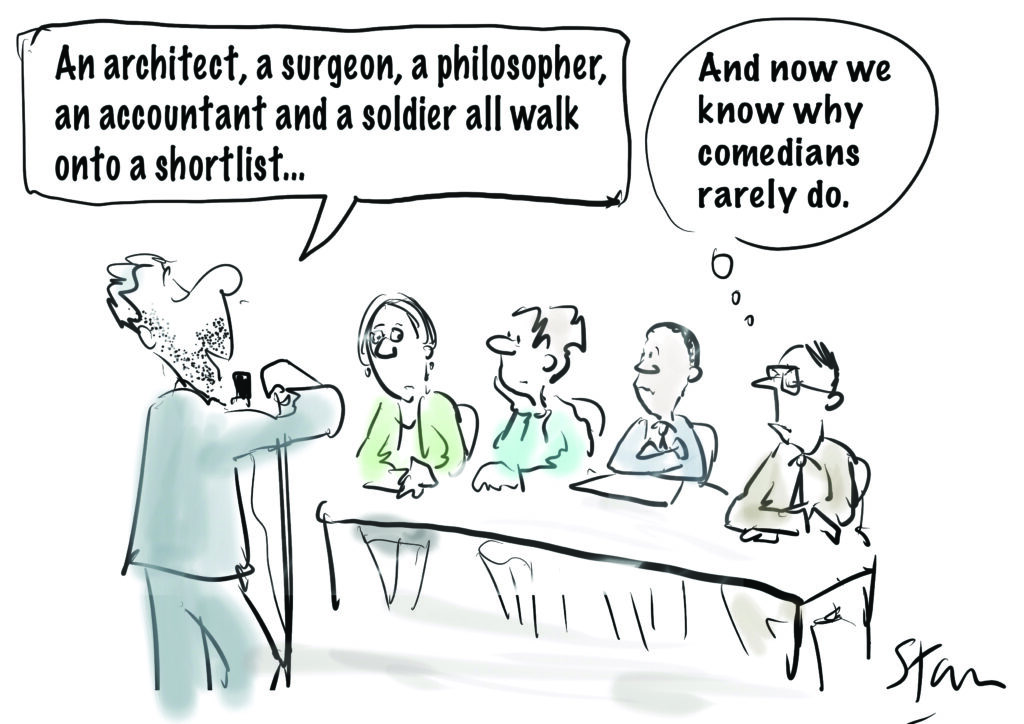 Heads who taught PE or RE before leading failing academies are more likely to adopt a damaging “short-termist” approach to running schools, but are awarded the most honours.

A major study by the Centre for High Performance has identified the impact of different “types” of headteacher – with their leadership style linked to their degree subject for the first time.

Researchers Ben Laker and Alex Hill analysed the impact of 411 secondary heads in turnaround academies, using interviews, grades, budgets and management information system data across a seven-year period up to 2015 to uncover five headteacher “types”: the philosopher, the surgeon, the architect, the soldier and the accountant.

In what education experts have called a “groundbreaking” analysis of data, the tiny but influential group of “surgeons”, who mostly taught PE or RE before heading up struggling schools, adopted a damaging “short-termist” approach that nevertheless saw them disproportionately awarded damehoods and knighthoods.

“They would lose as many as 25 per cent of [pupils in] the GCSE year, so the percentage taking A* to C rockets. These heads believe in good and bad students. But it’s not real improvement, and when they leave everything falls apart,” he said.

“At present they are being held up as examples of good practice. They have power within the system.”

The research has been released in a Harvard Business Review article, also co-authored by Liz Mellon and Jules Goddard, but Schools Week had exclusive access to more detailed figures linking headteacher “styles” to their teaching subject.

The “surgeons”, of which 71 per cent were PE teachers and 14 per cent RE teachers, were paid an average of £150,000 a year and were most likely to want a higher salary – yet cost a school about £2 million in consultancy fees to fix problems once they departed.

And they were the only type of leader in those surveyed to hold damehoods or knighthoods, as well as being the most likely to have political sway.

While “surgeons” had the most damaging impact, they made up only 8 per cent of the heads surveyed (33 out of 411).

The majority of heads surveyed were “philosophers” (51 per cent) – mostly former English literature teachers with no experience outside education – who saw their role as enablers of better teaching rather than prioritising staff management, revenue and better working environments.

“Philosophers talk an amazing game, they believe teaching can solve the world, but they don’t do anything. Those schools coast or decline,” said Hill.

“If this is the majority of the people in the system, engaging with them about leadership won’t work, because they don’t talk about it.”

Languages teachers also featured in the philosopher group, along with geographers.

The highest-performing heads over the longer term, whom the report labelled “architects”, were mostly history and economics teachers, although music and physics teachers also fit into this group.

This group created a budget surplus and saw pupil grades improved, even once their tenure ended. Some 86 per cent of these had experiences outside education before teaching.

“Architects” did not produce improved GCSE results in the first three years (results improved long term), focusing instead on relationships with the community and provision for underperforming students, yet they were paid about £86,000 a year and had the fewest CBEs, OBEs or MBEs of any group. James Toop, chief executive of Teaching Leaders and the Future Leaders Trust, said the “groundbreaking” research was the first to tie leadership types with school performance over a full time period.

“There’s a broader question about how we use rewards recognition within education. It shouldn’t be the ones who shout loudest that get noticed.”

Better leadership training would also prevent UK heads from falling back on beliefs about leadership based on their chosen teaching subject.

Hill said: “We decided to see if there was a pattern between leadership types and their subject. And it’s not just a pattern, it’s completely clear.

“Maybe the subject you chose to study is a measure of other factors – how you grew up and what you believe. With teachers there’s usually no external influence from other sectors. So you fall back on the subject. If you’re a PE teacher, for example, it’s about winners and losers.”

By moving to performance measures that took into account how many pupils had been excluded, the “surgeon-type” of leadership would soon be exposed, the report claims.

Laker and Hill have previously called for the government to re-think its measurement systems to encourage a longer-term approach from superheads.

“I do wonder whether there is a question of a leadership crisis. Leadership is critical – it can act as a buffer between policy and how it is implemented in schools.

“The most important thing for me here is the legacy aspect. We need to look at Ofsted accountability and think carefully about short-termist behaviours that may be encouraged.”