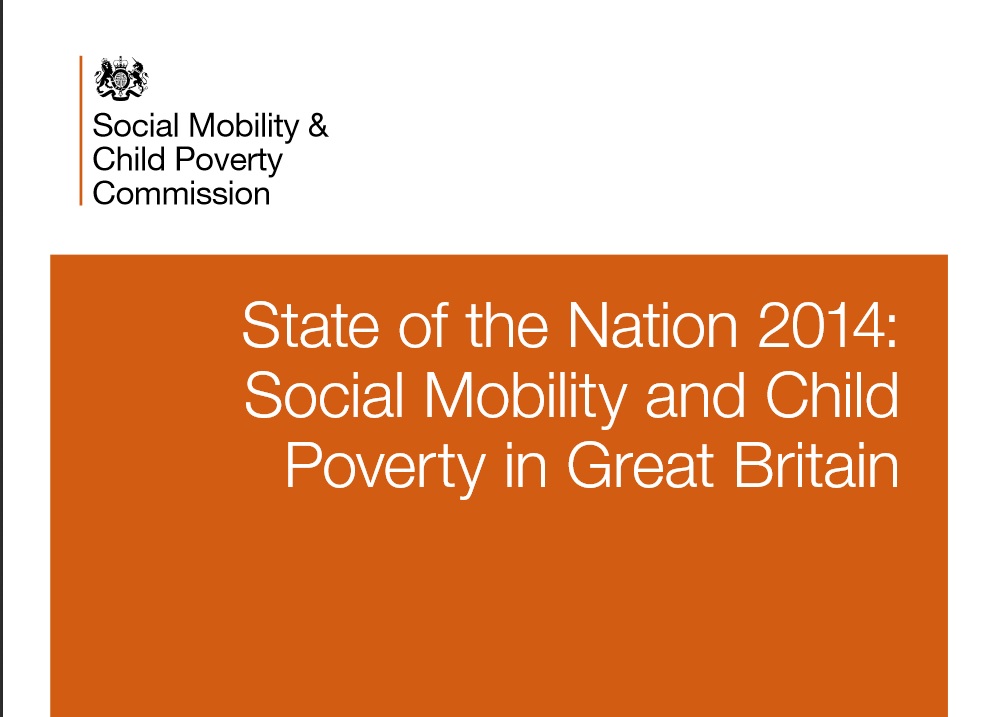 A cross-party report has suggested paying the country’s top teachers 25 per cent more to work in disadvantaged areas.

The Social Mobility and Child Poverty Commission (SMCP) this morning published its second annual report – “The State of the Nation” – which says the government will fail to meet its targets to reduce child poverty.

The report warns that poverty is set to rise, not fall.

The SMCP called for a £20 million Teachers Pay Premium pilot, paid for by diverting a portion of funding from university widening participation budgets, and give 2,000 of the “best teachers” an extra 25 per cent to teach in a “challenging school where few disadvantaged children achieve good GCSEs or progress to higher education”.

The report said: “We propose that the next Government should beef up current programmes and pay reforms, which are not big enough to get the best teachers into the most challenging schools.

“On assuming office it should immediately commission the School Teachers’ Review Body to tackle this issue, with a view to creating new pay grades for the best teachers to work in challenging schools in the hardest-to-recruit areas.”

The report says there are now 600,000 more children in working households living in absolute poverty, after housing costs, than in 2009/10.

And the proportion of entrants to Russell Group universities from state schools and working class backgrounds are still at the level of a decade ago.

The commission continues the call for a closing of the attainment gap between the most disadvantaged and their well off peers – estimating it will be 30 years before the gap between pupils on free school meals and the rest of the population is halved.

It said 85 per cent of children should be school-ready by 2020 and all by 2025, and the government should commit more funding to early years to achieve this.

The SMCP said the government should launch a “national parenting campaign” be funded by removing childcare tax breaks from families where at least one parent earns over £100,000.

A focus on primary schools would also help to close the attainment gap, with more done to improve teacher quality in struggling schools.

General secretary of the NAHT Russell Hobby welcomed the report and said: “This is certainly in the right ball park. But I think there are three things that need to be thought carefully about. First is that if we have a fair funding formula, that might do some of the work for it and can be used where it is most needed, and they can pay more if they choose to.

“We need to look at pupil premium and whether that is not supposed to do this job anyway. Is it clear that you can use it on teaching? I think you can do, but I am not sure if it is used in that way.

“Thirdly, it is not just about pay. There is a certain level of risk and working conditions in challenging schools which could be addressed.”

Rt Hon Alan Milburn, chair of the commission said: “The circumstances are so different, the challenges are so great that the old ways of thinking and acting that have dominated public-policy making for decades will simply not pass muster.

“What worked in the past will not serve as an adequate guide for the future. A new agenda is needed.”