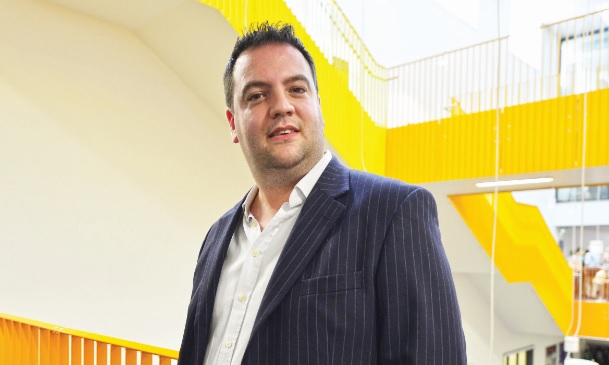 Repaying teachers’ student loans would bring more graduates into the profession – that is the suggestion in a manifesto launched today by Policy Exchange.

The think-tank, set up by a group including Conservative MPs Michael Gove, Francis Maude and skills minister Nick Boles, believes such a scheme would encourage more graduates into the profession.

In its first ever manifesto, Policy Exchange suggest a revamped version of a repayment loan scheme could save a “typical teacher” about £3,800 over the course of the next parliament, based on an average starting salary of £26,700 and a student debt of approximately £50,000 – a figure calculated on the assumption of £9,000 tuition fees.

The manifesto said: “In the context of increasing student debt, declining satisfaction with value for money of study since the [tuition] fee increase, declining recruitment numbers into teacher training overall, and some US evidence of longer term knock on effects of career choices… a scheme of the type outlined here would be a worthy commitment for all parties to make in 2015.”

In England and Wales, graduates between 2002 and 2004 could apply to the pilot Repayment of Teacher Loans scheme, in which the government paid off 10 per cent of a new teacher’s total student loan each year if they taught a shortage subject. The plan was to pay off the loan completely for anyone who stayed in the profession for ten years.

The scheme was discontinued after the academic year 2004/05 however the government has continued to repay loans of anyone covered by it.

The Policy Exchange manifesto also highlights similar projects in America which offer “forgiveness programmes” to teachers entering in certain subjects – maths, science, or special educational needs – after they have served five consecutive years in the profession.

The detailed proposal gives three options, one to repay loans for all teachers going into state schools, another for those just teaching in challenging schools, and the last is for teachers of science, technology, engineering and maths subjects.

It estimates that repaying loans for all state teachers would cost the next parliament up to £230 million by September 2019; the other two options would be less expensive.

Jonathan Simons, head of education at Policy Exchange (pictured), said: “As the economy recovers and graduates have an increasing range of options, we think that offering to repay student loans whilst teachers remain in state schools would be a small but visible signal of government support and encouragement of graduates to come into and stay in teaching.”