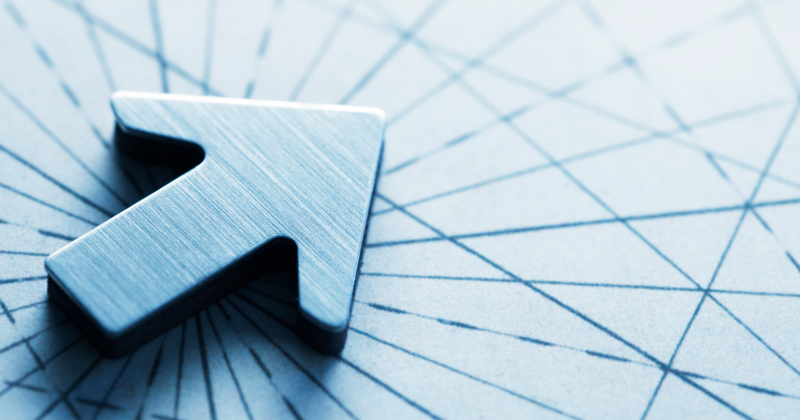 There’s been a welcome policy focus on vulnerable students throughout the coronavirus crisis, but little evidence of a strategic response. Jo Hutchinson lists foundations for a new approach

The government last week announced that “up to” £750 would be made available for each pupil in alternative provision (AP) to aid their transition into post-16 education or training.

While this may seem like a welcome cash boost for many of the country’s most vulnerable pupils, it barely touches the sides of what is actually needed.

The Department for Education acknowledges the poor outcomes experienced by these pupils. Fewer than 2 per cent of those in AP achieve a good pass in English and maths, and about half leave AP and end up being NEET – not in education, employment or training.

Many of these pupils are already vulnerable, coming from poor backgrounds, with special educational needs or in the social care system. Many will have been excluded from school or subject to a “managed move”, the result of a system that pitches the needs of one pupil against the needs of the rest and venerates “zero-tolerance” approaches to behaviour with little understanding of the impact of multiple and complex disadvantage.

In our recent submission to the education select committee, we proposed the introduction of a pupil premium-style grant for pupils with child protection plans to help schools to support and retain children experiencing trauma.

These children’s needs do not magically disappear at 16

There has been a welcome focus on the impact of Covid-19 on educational attainment and outcomes, particularly for disadvantaged pupils. But little attention has been given to pupils in AP, whose outcomes are likely to be worsened as a result of the pandemic.

Many year 11 pupils will have been moved into their current AP placement during this academic year, perhaps a result of a high-stakes accountability system that disincentivises schools to keep year 11 pupils on their roll beyond January. The teachers in AP, who will be working tirelessly to support pupils, are nevertheless unlikely to have had the chance to understand the abilities and potential of these pupils before schools closed in March.

So it is unrealistic and unfair to expect AP teachers to make an informed and accurate prediction of GCSE grades this summer. It is a struggle too for teachers in mainstream schools who have had at least two years working with their pupils.

In our response to Ofqual’s recent consultation on exam grading, EPI recommended that AP settings should receive additional funding to support pupils for a further year – to develop their learning and support their transition to the next phase of education or training.

It is astonishing that the education funding system assumes that children with some of the greatest needs – that the school system has decided cannot be accommodated in mainstream schools – suddenly have those needs magically disappear at the age of 16 and are offered no further specialised provision in most cases. This doesn’t make sense in normal times, let alone when those children have lost a critical portion of year 11.

As it is, the labour market is expected to contract as a result of the economic impact of Covid-19. It would be naïve to expect that young people who already have poor educational outcomes will be able to leave school this September and gain sustained employment. Having missed several months of school, it is also unrealistic to expect that these vulnerable pupils will be able to make a successful transition to a further education college.

The AP system needs more than a modest cash increase (which will be paid by the DfE on receipt of evidence of spending – meaning that providers will need to cough up the money upfront) to a handful of pupils. It needs systemic reform, including an adequate funding system that can attract the best teachers and professionals, and funded post-16 provision.

The current patchwork of provision has not worked for decades and it needs now, more than ever, the attention, investment and commitment that the country’s most vulnerable children deserve.