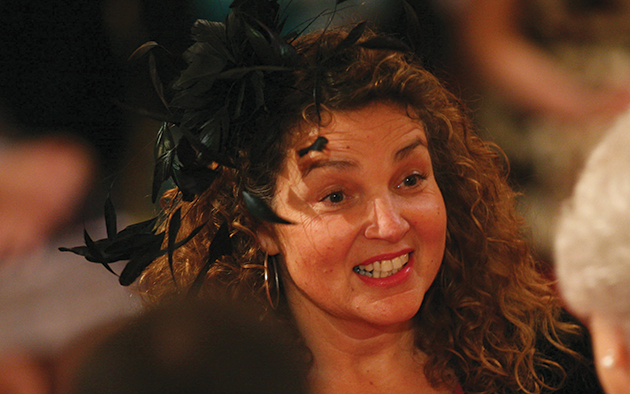 A government disciplinary panel will meet next week to decide whether to strike off a teaching ban for a “superhead” once dubbed a favourite of former prime minister Tony Blair.

Jo Shuter was banned from teaching for life in 2014 after a misconduct hearing into expenses she claimed while headteacher at Quintin Kynaston School, in north-west London.

Shuter admitted claiming around £7,000 from the academy for her 50th birthday party and charging the school for furniture worth £1,500 delivered to her home.

She also admitted abusing the school’s expenses policy by claiming for mobile phone contracts for herself and her children.

But the Department for Education (DfE) reversed the lifetime ban in November 2014, allowing Shuter to appeal the order after two years.

A National College for Teaching and Leadership (NCTL) professional conduct hearing is now due to consider setting aside the ban on Friday.

Shuter has been working as a consultant in transforming leadership in charities and the corporate sector, according to her LinkedIn profile.

She is also listed as working with a “leading recruiter to recruit, train, support and mentor the next generation of outstanding education practitioners”.

Shuter was named headteacher of the year in 2007 and later appointed CBE for her services to education. She was also reportedly known as former Prime Minister Tony Blair’s favourite headteacher.

The misconduct panel stated that Shuter had made “numerous and extensive expenses claims… over a significant period of time for personal gain” adding there is a “strong public interest consideration in maintaining public confidence in the profession”.

The report stated: “This is particularly so in Ms Shuter’s case, in light of her high national profile as an influential figure in the education world and public  recognition as head teacher of the year and her receipt of a CBE. This high profile increases the risk of public confidence in the profession being undermined.”

Shuter, who had resigned from her head role before the NCTL hearing, later told the Evening Standard: “I want to say that I have made really stupid mistakes and that I am sorry.

“I have let myself down and I have let the school down. But I don’t believe what I did has been set in context or warrants what has happened to me.”