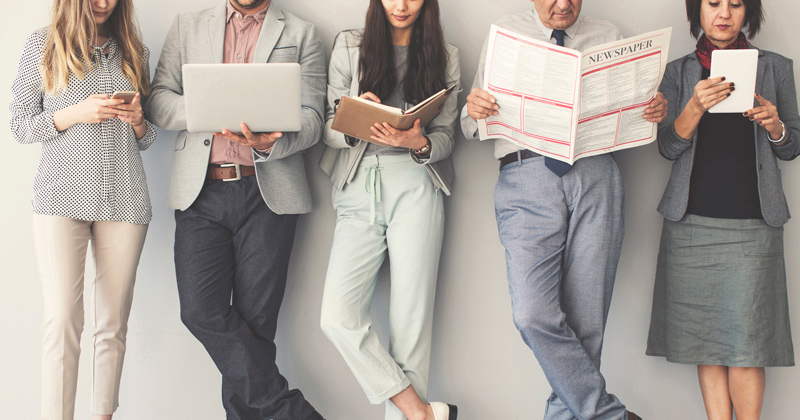 The venom habitually directed at the teaching profession by the media commentariat has plumbed new lows during the lockdowns, writes Sarah Gallagher

I was 16 and my teachers were on strike when I first saw the profession smeared in the press. I remember my parents saying it would be ever thus. “If you choose this, you’ll always be portrayed as a leftie waster who’s paid too much and gets long holidays.”

I chose it anyway, and those words stuck with me, but it wasn’t until this year that I really saw how hateful some right-leaning newspapers and radio programmes can be to the profession I love. (And the left-leaning ones didn’t do much to stand up for us either.) In nearly 30 years as a teacher and head, this is the first year I’ve felt crushed by reading it and had to take active steps to avoid doing so.

It’s also the first time I’ve realised how influential those words can be, even with those close to me.  I’ve read about teachers who are lazy, headteachers blocking children going back to school and the profession insulting other key workers who have had to work in lockdown. I’ve read that we were paid to do nothing at home during the first lockdown, that we are single-handedly causing the breakdown of mental health among our children and that we’re failing in our duty to educate them, giving them years of catching up to do.

On the whole, I’m left with the impression that we’re the scum of the nation. We are certainly not to be clapped or celebrated. After all, schools are safe.

I’m left with the impression that we’re scum

This year has been the hardest of my professional life, made harder by having this as the backdrop to our efforts to keep children and families safe – our own as well as everyone else’s. The hardest thing about it is that it’s almost impossible to rebuff this stuff because we’re working so hard. Our hours have mushroomed, not least because of constantly changing government guidance – a government that is given a free pass by the same outlets.

So it’s astonishing that so many have such a poor opinion of the teaching profession. I’ve had bad landings but I couldn’t fly a plane. I’ve been a patient many times but I can’t offer medical advice. Yet some would have us as the villains of the piece. And the irony is that all their hatred and venom is so ill-informed.

Or at least it’s ill-informing. I can’t help but think they know the reality full well. After all, the great pay and long holidays hasn’t tempted them to have a go. In fact, many of the same people wrote candidly about their inability to even home-school their own children.

Yet here we are. Again. Clapping for heroes. Again. Closing schools and bashing teachers. Again. It seems no lessons have been learned.

So you can spare me the agonising over catch-up from a government still playing catch-up with the virus, or about lost learning from a commentariat stuck in an ill-informed loop.

If headteachers led this way, we’d deserve all the vilification we get.