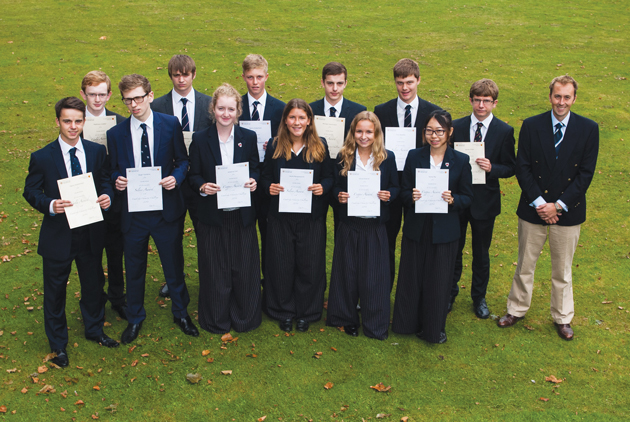 A set of young chemistry students from a Peterborough school have won gold in the annual Cambridge Chemistry Challenge.

The chemists from Oundle School took part in the challenge from January to June where they sat a monthly online challenge, open to people of all ages, from anywhere in the world.

The series of challenges culminated in a 90 minute written exam for students in Year 12 or below attending schools in the UK.

Head of Chemistry at Oundle School, Jonathan Peverley said: “The resilience of these pupils to persevere with very challenging questions under tight timescales is something that is often talked about as being desirable by universities and I hope
that this is an experience these pupils will be able to utilise during their application process.”