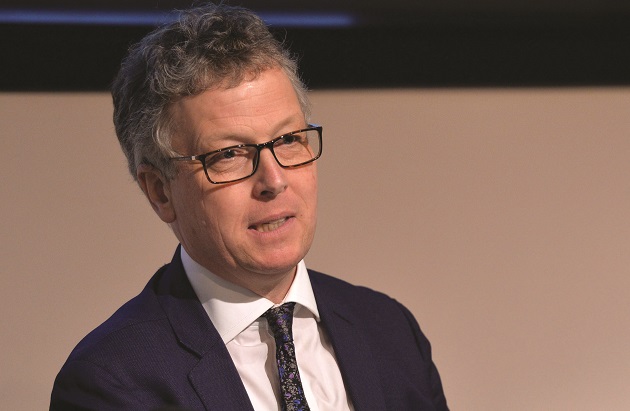 An academy trust chief executive will resign from the role to take up the top job at exam board AQA.

Salt, chief executive of OAT since 2012, has overseen a large expansion programme at the chain, which now runs 31 academies.

He said it will be a “real wrench” to leave OAT, but added his new role comes at a “critical time for education” with major qualification reforms this year.

Salt will join AQA in July, initially as chief executive designate for an initial transition period, before Hall retires at the end of August.

Hall leaves the exam board, which has the second highest market share of all qualifications behind Pearson, after joining in 2010.

Paul Layzell, chair of AQA’s council of trustees, said Salt has shown a “tireless commitment to ensuring that every young person realises their full potential”.

“As AQA shares this mission, Toby is the perfect choice to lead our organisation into the future. I know he’ll provide strong leadership rooted in a deep understanding of the education world, and we’re looking forward to welcoming him to AQA in the summer.”

Salt has more than 30 years’ experience in the education sector, starting off as a teacher at a comprehensive school before working as a head at various schools.

He was later director in the innovation unit at the then Department for Education and Skills, before working as deputy chief executive at the National College for School Leadership.

OAT has a reputation for taking on some of the most challenging schools in the most deprived areas across England, and has been praised for its strong focus on extracurricular activities. The trust will now start a recruitment process to appoint a new chief executive.

Schools Week revealed last year that Salt was awarded an £30,000 pay rise while at OAT – one of the largest of all the leading academy chain bosses – with his salary rising to £180,000 a year.

He was also reportedly in the running to become the new Ofsted chief inspector before Amanda Spielman was appointed.