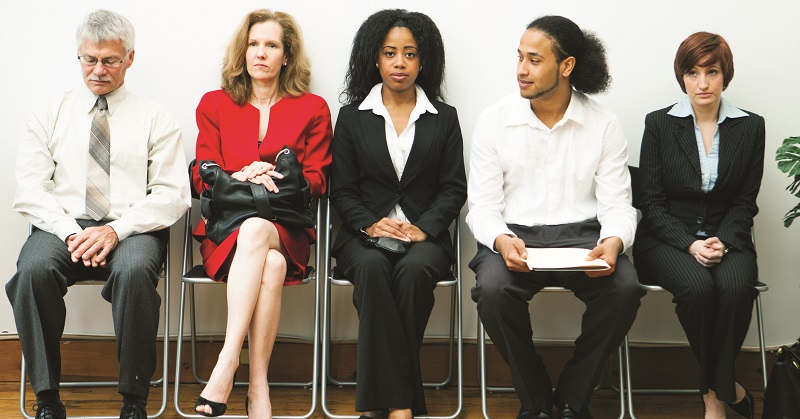 Employers should judge the educational attainment of job applicants in the context of their schools’ average performance scores to widen access to top roles, MPs and peers have said.

The all party parliamentary group (APPG) on social mobility, in a report published today titled The Class Ceiling, has called on employers to adopt ‘contextual recruitment’ practices.

The group warned that thousands of young people face a lost opportunity if details like the average performance scores of the schools attended by applicants aren’t considered by employers.

The idea is already supported by the government’s own Social Mobility Commission and former cabinet minister Matt Hancock.

Employers, supported by government, have to do more to improve diversity through their recruitment practices

Proponents of the policy say it ensures employers don’t simply look at raw attainment grades of prospective employees, but also take into account other factors which reflect “potential and ambition”, and some large firms have already adopted the practice.

It follows the release of a report by the Sutton Trust that found that the UK’s top jobs remain “disproportionately populated” by the alumni of private schools and top universities.

Justin Madders, the Labour MP and APPG co-chair, has called for a “much more strategic approach” to social mobility, and said this should include links between schools, universities and employers, while Sir Peter Lampl, the Sutton Trust chair, agreed action was needed.

“Employers, supported by government, have to do more to improve diversity through their recruitment practices, including through greater use of contextual admissions,” Lampl added.

The use of contextual recruitment practices has previously been mooted by the government’s own Social Mobility Commission, and Hancock launched a consultation on plans to implement it in Whitehall last year during his tenure at the cabinet office.

However, not everyone in the schools community is in favour of the policy.

The Independent Schools Council is “uneasy” about what it described as attempts to “deselect job applicants on the basis of background”. But the APPG said the practice has been “widely suggested” as key to addressing access issues in evidence to its inquiry, and revealed how some employers had espoused the virtues of such an approach in their own submissions.

KPMG, one of the country’s big four auditors, told the group that considering a candidate’s context was “an important part of its recruitment process”, because it recognises that high grades are “in no way a reflection of their potential and ambition”.

Another of the country’s largest auditors, Deloitte, has also announced it is adopting contextualised admissions, including adjusting its academic and internal assessment requirements for applicants with ‘contextual flags’, the report found.

The group has now called for improved access to career advice and work experience, and said schools should “raise aspirations by encouraging reading for pleasure, provide educational trips and ensure that are offering out-of-school studying opportunities, sport and arts provision for disadvantaged students at all stages of education”.

“Employers look for confidence, resilience, social skills and self-motivation in their employees, but for those who have had little to no exposure to extracurricular activities, work experience or mentoring, these skills can be difficult to acquire,” the group’s joint chairs Justin Madders and Baroness Tyler said in a foreword.

Alan Milburn, who chairs the Social Mobility Commission, welcomed the APPG’s intervention, and warned that people from more affluent backgrounds who attend private schools and elite universities “take a disproportionate number of the best jobs while those from poorer backgrounds are being systematically locked out”.

“We welcome the findings in this report and fully support its recommendations – in particular, the call for employers to use contextualised recruitment tools and for unpaid internships to be banned.”