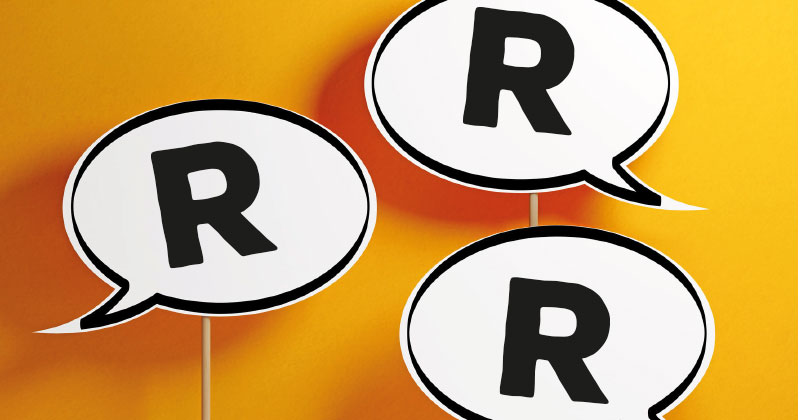 The schools minister wants oracy to receive more attention from schools with knowledge-rich curricula, alongside the more traditional “three Rs”.

Nick Gibb said that “while there has been great public attention” on reading, writing and arithmetic, “little attention has been paid to the important role of oracy”.

Speaking to the Parents and Teachers for Excellence conference on Saturday, which supports traditional teaching methods, Gibb called for “a debate on how oracy can support the delivery of a knowledge-rich curriculum”.

His decision to highlight oracy, which he defined as teachers and pupils using “complex language” and “constructed dialogue”, suggests it could be an upcoming focus for the minister, following on from phonics and the EBacc. 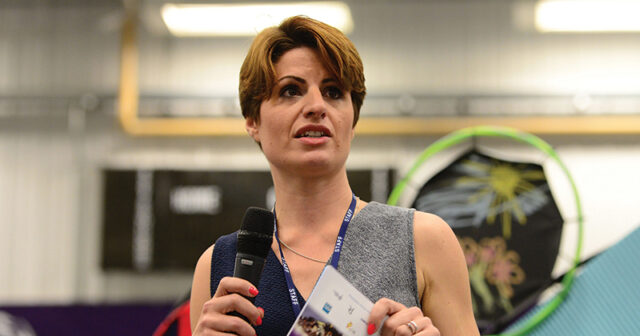 It also comes as schools review their own curricula ahead of Ofsted’s new inspection framework, which has a specific focus on broad and balanced education.

However, Gibb said oracy was “still too often understood as ‘talking more’” when it “consists of purposeful, constructive discussion that enhances understanding.

“It is focused on difficult and challenging ideas within the curriculum, helping to sharpen thought as well as language.”

John Blake, the head of curriculum design at the academy trust Ark, said there was “agreement” on both sides of the education debate that strong oracy was a desirable outcome for pupils. It was an area in which progressive” and “traditional” teachers could seek consensus.

“This is an attempt to talk about knowledge-rich curricula in a way that begins to explore whether there are common outcomes for those who are critical of that approach.

“We all want pupils to be articulate and passionate and persuasive.”

He said oracy should involve “thinking consciously about how and when children are invited to discuss their knowledge”, although questions remained about the best way to do this and whether it should be assessed.

Emma Hardy, the Labour MP for Hull West and Hessle and a former primary teacher, warned it should not be about merely “checking what pupils’ know”.

“Oracy is not just about expressing your knowledge. Of course, that is an element of it, but we also need to be teaching pupils how to communicate their feelings and to listen actively to others.”

Moves to make oracy more prominent in the curriculum shouldn’t “just be about making pupils into Oxford Union debaters”, she said. “They need to find their own voice.”

Oracy is not just about expressing your knowledge

Hardy is leading an all-party parliamentary group on oracy, which will launch a request for written and video evidence in March and run evidence sessions from June.

The David Ross Education Trust, which has 35 schools, has also met the English Speaking Union, an oracy charity, to work on its primary school curriculum.

Simon Rose, the trust’s director of primary education, said it was in discussions with the charity about introducing oracy into the core knowledge curriculum in its primary schools from September.

“We view oracy as a tremendous opportunity, helping our pupils to develop their speaking, reasoning and confidence skills,” he said, adding he was excited about oracy becoming a “core pedagogy” at the trust.

Gibb also told the PTE audience on Saturday that by claiming oracy for themselves, the knowledge-rich supporters could finally overthrow critics who said curricula needed to be more forward-thinking.

“Such a debate would go further to consign the ‘futurologists’, who are persistently calling for more discrete critical thinking training, to redundancy.

“When this debate comes to prominence, I’ve no doubt Parents and Teachers for Excellence will be leading the way, in highlighting the evidence and championing the schools that lead the pack.”