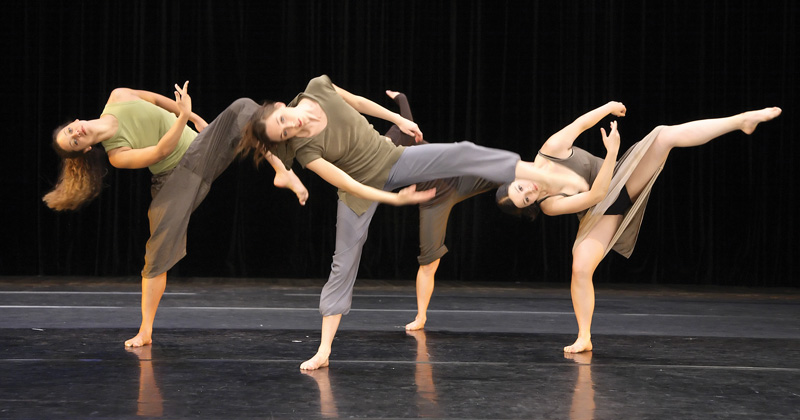 Ofsted should save its coveted ‘outstanding’ rating for schools which excel in creative and technical teaching in an effort to stop arts subjects being squeezed out, a charity has said.

The Edge Foundation wants the watchdog to limit the top inspection grade to schools “that are able to demonstrate excellence in creative
and technical teaching as well as for traditional academic subjects”.

It follows calls from Lucy Noble, the director of the Royal Albert Hall, for the creative arts to be compulsory at GCSE. Damian Hinds, the education secretary, has defended the government’s approach, claiming the arts are “a key part of a broad and balanced curriculum”.

It also comes after entries to GCSEs in performing or expressive arts subjects nosedived by 40 per cent.

The Ofsted recommendation from Edge was made in the charity’s Skills Shortages bulletin.

The arts are a key part of a broad and balanced curriculum – that's why we invest more into arts education programmes than any subject other than PE & why music, art and design are compulsory in the National Curriculum up to the age of 14.

The charity is particularly worried about the decline of creative and technical subjects in the wake of the introduction of the EBacc, a school performance measure which favours academic subjects over the arts and vocational courses. Entries to design and technology GCSE, for example, have fallen by 57 per cent since 2010.

The report also recommends that the government restore creative subjects “back into the heart of the curriculum”, and says higher and further education institutions must be “properly resourced to deliver creative courses”.

It also calls for the apprenticeship levy – a scheme whereby employers pay into a central funding pot and can then reclaim money to train apprentices – to be “tailored to industry needs”.

An Ofsted spokesperson said: “Outstanding schools are those in which the quality of teaching, learning and assessment is outstanding, where all other judgements are likely to be outstanding and where pupils thrive thanks to the promotion of spiritual, moral, social and cultural development.

“We have often said that pupils deserve to benefit from a broad and rich curriculum, and that schools should not teach to the test. Our education inspection framework, which will go out to consultation in January, will focus on the substance of education when it takes effect in September 2019.

“We will propose new criteria for outstanding as part of that consultation.”