A third of pupils with English as an additional language are fluent in it, according to new data from the school census.

A new requirement that schools record data on EAL pupils’ proficiency in English came into effect last summer. The system involves schools grading proficiency on a sliding scale from “new to English” to “fluent”.

English proficiency data from the school census has been published for the first time today. 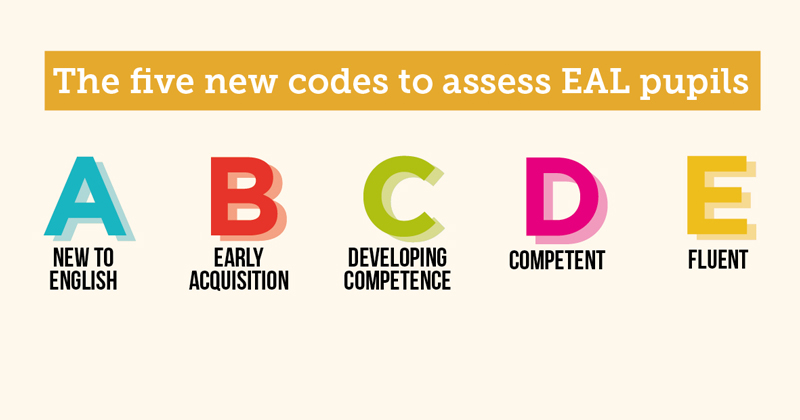 A further 10.5 per cent were said to be in the “early acquisition” stage of learning English, while 5.3 per cent were completely new to the language. 8.7 per cent were not assessed by the time the census was completed.

Before the change came in, analysis of EAL pupil performance was binary, which meant a child taking SATs at primary school with only basic comprehension could be in the same category as a child who spoke English fluently, simply because they both speak another language at home.