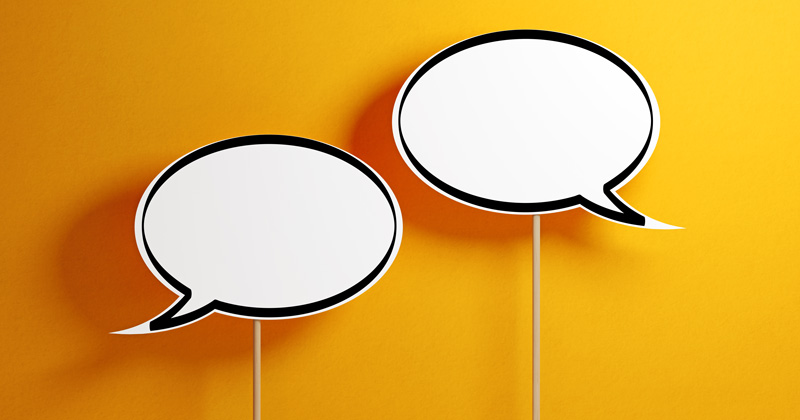 This year’s annual report is notable for the skilful way in which the politics was managed – although the biggest challenge is still to come, says Jonathan Simons

The publication of the Ofsted annual report is always an important moment in the educational policy calendar. And while it is theoretically merely a summary of the findings of all the thousands of inspections that have happened across the myriad of providers which Ofsted regulates, in practice the commentary accompanying it, and what the HMCI chooses to bring to the foreground, sets a lot of the political direction of travel.

This year’s annual report was therefore notable for two things: the breadth of issues raised, but also the skilful way in which the politics was managed.

Consider this list of points made: Phonics is contributing to a rise in early literacy. PIRLS shows the progress being made in reading more generally. Schools should not be dragged into culture wars and teachers should be allowed to teach. Poor parenting must be addressed and children coming to school in nappies is unacceptable. So far, so Nick Gibb.

These could easily be seen as two different speeches

Now consider the following list of points: FE is still thought to be for other people’s children and must be given greater prominence by policymakers, including more funding. SEND exclusion rates are “concerning” and the system must “do better” for such pupils, as well as for other vulnerable pupils, including those in secure children’s homes and older neglected children. A whole new, unapologetic focus on “off rolling” in Year 11. A recognition that the director of children’s services job is in many cases almost impossible to manage. A list with which Angela Rayner could find little to quibble about.

For those not watching, those could easily be seen as two completely different speeches, made by two completely different inspectorates, under the auspices of two different governments. But of course, they were one and the same. And the skilful way in which these two potentially competing narratives blended together in this year’s report is a testament to Amanda Spielman and the position of authority she occupies in the education policy debate at present.

Whether it is through the annual report, or other formal interventions such as the recent letter to the Public Accounts Committee setting out her views as to priorities for the education system, the impetus for reform, and the analysis behind the challenges, is clearly coming more from Clive House than from Sanctuary Buildings at present.

This report also highlights the intensely (small p) political element of the HMCI role. Although independent of government, and accountable to parliament, it also exists in a symbiotic relationship with the secretary of state for education. An HMCI must speak without fear or favour and call things as (s)he sees them. But as previous incumbents have found, it does not pay to be in a constant disagreement with the department that is charged, in most instances, with rectifying the issues Ofsted identifies.

Early in the new year, Ofsted will be consulting on their new framework, to take effect from next September. We already know that it will have an increased focus on the curriculum, and how schools are planning and sequencing what children are taught, and Amanda Spielman was at pains today to emphasise that leaders should not be searching for “the next magic potion”.

Given the prominence of the framework in driving schools’ behaviour, this will be the biggest challenge of her tenure to date. She will need all of her political acumen to ensure that next year’s annual report is as comprehensive and balanced as this one.

Disclosure: Since its inception, Public First has worked for a range of education organisations, including Ofsted