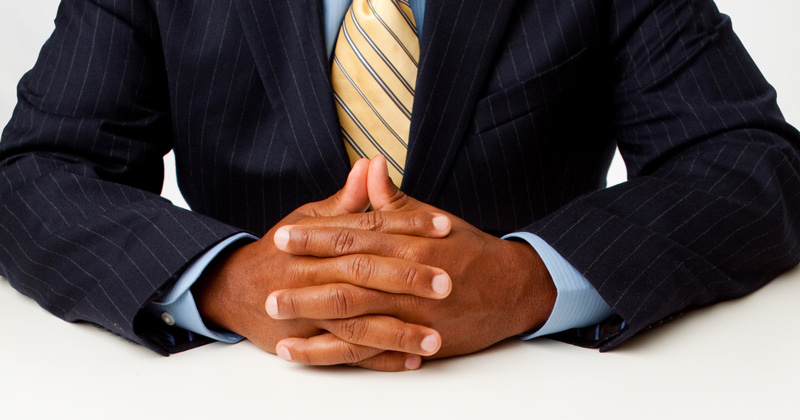 “I was armed with data for the achievement conversation. But it never came.”

Last week we got “the call” in one our trust’s primary schools. The second week of September, a new, untested framework, a re-brokered turnaround school. We were ecstatic, as you might imagine.

The school, and the trust overall, were cautiously optimistic. It was time to find out if Ofsted had truly responded to HMCI’s call for the inspectorate to be “a force for improvement.”

It started well. The lead inspector approached the call with a listening ear. Data was discussed as an informer to the team’s approach, not as the sword of Damocles it has been. Context was investigated in thorough detail, giving us a chance to tell our story.

There was no sense that judgment was predetermined. Believe me, I was listening for it. The cynical, been-around-the-block part of me became more anxious. What was their game?

The first day of the inspection was completely focused on deep dives. As well as reading (mandatory in primary), science, mathematics, PE and PSHE were chosen for the process.

There I was, armed with reams of data for the achievement conversation, ready to ride into battle for my staff, my children and my community. Except, the conversation didn’t come.

Instead, the deep dives commenced with immediate observations of staff through learning walks (all accompanied by phase/subject leads) and through hearing children read: the year one children who had not reached GLD, the year twos who had not secured the phonics-screening check, and the year threes not at the expected standard in reading last year. Other children were asked to recall and describe their learning in the previous year, providing evidence about progression and sequencing.

In short, it was deep indeed. It was not about leadership on the day, but entirely about the effects of leadership as a lived and breathed experience.

As the school’s executive headteacher, I had never had so little to do in an inspection

Once I had recovered from the pointlessness of my data file and the fact that we hadn’t had two full weeks of school, I really watched what was going on. As CEO of the trust and the school’s executive headteacher, I had never had so little to do in an inspection.

The deep dives apply the methodology of school improvement with laser precision. Inspectors don’t want this polluted by headteachers, so look to middle- and class-based leaders to gather and confirm their view.

The questioning of the inspectors was nuanced and, particularly in reading and science, their subject expertise helped to make it a developmental process for all involved. The process of triangulation looked for an evidence base to each aspect under consideration, in direct contrast with previous frameworks’ tick-box approach. At no point did it feel like we were having inspection done to us. We were encouraged to feel like we were working with colleagues, and we did.

I have been involved in over 20 Ofsted inspections and this is far from what I have always said previously. In fact, the process reminded me most of one HMI who was a true school-improvement partner. Again, that isn’t my experience of every HMI. So, perhaps our positive experience is more due to the team than the framework. Only time and more inspection stories will tell.

It certainly felt like the painstaking work of curriculum design, implementation and review has once again been given a platform with equal importance to achievement. The context of the school was weighted without allowing for excuses. The journey, as well as the destination, is once more part of the conversation.

The reverse-engineering of the approach from what we have all been used to is without doubt discombobulating, but the focus on quality of education felt authentic and the majority of staff who experienced this as their first inspection saw it as collaborative. They particularly noticed the questions and support around wellbeing and workload. The framework barks loudly, but this team had no interest in using it to bite us.