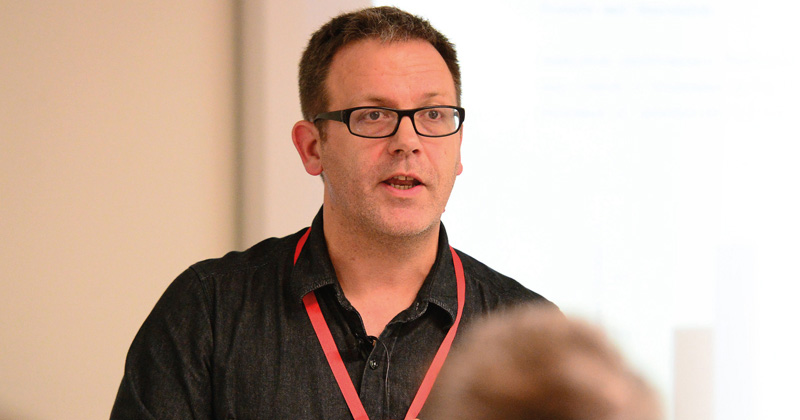 Ofsted will publish the findings of its “double inspections” pilot this autumn.

The education watchdog has trialled “reliability tests” since last spring, after it admitted that it had not done enough in the past to check the reliability of inspectors’ judgments.

The inspectors determine their own, separate, judgments; the comparability of these results will form a major part of the pilot’s findings.

Schools Week previously reported analysis of Ofsted grades by data experts Arbor Education that suggested a lack of consistency when awarding the two most extreme grades, “inadequate” and “outstanding”.

The double inspection report should reveal how reliable inspectors are at considering the context and evidence gathered from a school and coming up with the same judgments.

Schools Week asked the education watchdog last month under the Freedom of Information Act to provide a copy of any reports it had compiled so far.

Ofsted said it had put together an interim report, but refused to release the information as it “intends to publish in autumn 2016… once more testing has taken place”.

The double inspections were revealed by Schools Week in January last year and followed a critical blog by headteacher Tom Sherrington (pictured).

Its announcement was widely welcomed, but Sherrington warned he expected “frankness” from Ofsted about reliability.

He said at the time: “What I’d then expect is a public report, after the trial, saying what they found from the reliability testing.

“Schools in the trial must not be left without an understanding of what’s happening, or how the judgment has been decided.”

From last September, Ofsted has inspected schools rated good every three years. Inspectors start from the premise the school is still good and focus on ensuring those standards are maintained.

The inspections normally last one day. Where inspectors feel more information is needed to confirm their judgment, the visit can be converted to a full inspection and continue for another day.