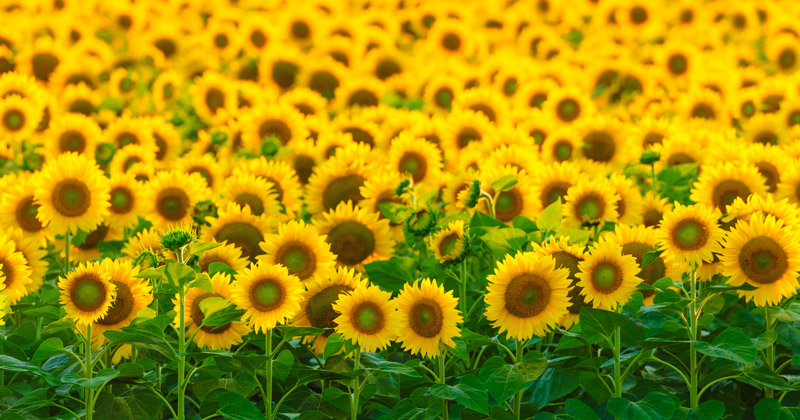 “We shouldn’t underestimate what a sea change this would represent”

While the devil will be in the detail, the curriculum research published today looks promising for schools, says Stephen Rollett

If Ofsted carries on like this it could lose its place as the bogeyman of the education system.

We know already that there’s widespread support among school leaders for the inspectorate’s plan to focus more on the quality of the curriculum and less on performance data in its inspections. And research published today by Ofsted, as it tests its thinking on how to implement the new system, is likely to strengthen that support further.

Of course, we need to be cautious because we haven’t yet seen the draft framework which will contain the all-important detail (in which we know the devil often lurks).

But let’s give credit where it’s due.

It is refreshing to see from the research that some schools currently judged as ‘requires improvement’ recorded a high score for the quality of their curricula. What we can immediately see from this conclusion is that judgements may look rather different under the new system. Schools should be more likely to find themselves with a rating which reflects the overall quality of the education they provide through having a great curriculum. That is surely as it should be.

Central to this is the conclusion that schools in disadvantaged communities are just as likely to have a great curriculum as those in more affluent areas. Of course, there’s absolutely no reason why this shouldn’t be the case. But the confirmation is important because schools in disadvantaged communities often fare poorly under the current inspection system for the simple reason that performance data tends to be lower for some groups of disadvantaged pupils. Moving towards a judgement more focused on the quality of curricula should better reflect the good work of schools and help them break free from the morale-sapping cycle of negative ratings.

This is a reassuring message to schools coping with umpteen pressures

We shouldn’t underestimate what a sea change this would represent. These schools are often stigmatised by the current system. A negative rating makes it more difficult for them to recruit the staff and leaders they need to secure improvement and helps to lock some schools into long-term underperformance. A focus on the quality of the curriculum may enable them to find a better and more achievable pathway to a sunnier upland that immerses teachers and pupils in the joy and substance of what’s being taught rather than just the remorseless grind of performance data.

This is not to say that performance data will not play a part in the new inspection system. It will still be there within the framework. But there will hopefully be a better balance between stark numbers and a more nuanced look at how they fit in with the overall quality of education.

Also refreshing is Ofsted’s repeated promise that the new inspection system will be an evolution rather than a revolution. “We recognise that curriculum thinking has been deprioritised in the system for too long, including by Ofsted. We do not expect to see this change overnight,” says the chief inspector today.  So, the introduction of the new system in September 2019 isn’t intended to be year zero but the start of a process of developing a new way of thinking. That is a reassuring message to schools which are already coping with umpteen pressures in many directions, and will need time to absorb the new framework and assess their curricula against the expectations.

But it wouldn’t be Ofsted if there wasn’t a sting in the tail, and indeed there is one. “When we see schools excessively narrowing and gaming performance data, we will reflect that in their judgements,” says the chief inspector. Whether or not schools picked out in this way will agree with that judgement is, of course, a completely different matter. It’s unlikely that under the next framework we will see an end to the disputes which are a feature of current inspections. And, as ever, the success or otherwise of the new system will come down to how well it’s executed on the ground. 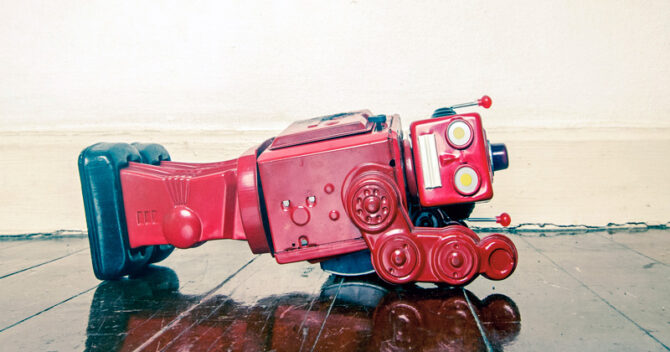