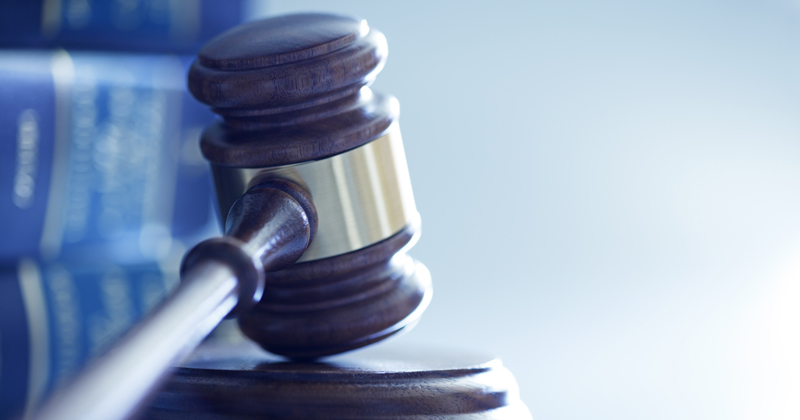 Four illegal schools are refusing to comply with government enforcement notices to cease their operation immediately, forcing Ofsted to take legal action to shut them down, Schools Week can reveal.

The education watchdog has issued 38 warning notices to illegal schools so far – resulting in 27 either closed down or reformed.

Seven of the 11 are still under investigation but have reportedly also stopped illegal conduct and are in the process of verification – but the remaining four refuse to budge.

Ofsted is now gathering evidence against them to “build a case for potential prosecution”.

However, the watchdog is yet to bring a single prosecution against a school – leaving campaigners concerned it doesn’t have sufficient power to shut down illegal schools that refuse its demands.

Lucy Powell, the Labour MP for Manchester Central and a former shadow education secretary, told Schools Week there is “a worrying lack of urgency from ministers regarding action to tackle illegal schools”.

‘Legislation needs to be tightened so children aren’t at risk’

“How four can remain open despite warning notices to cease operating illegally, endangering children, is beyond me,” she said.

“While Ofsted builds a case for prosecutions, it is clear that legislation needs to be tightened to ensure that these illegal institutions are immediately closed so that children are not at risk of being exposed to harm, exploitation, or the influence of extremist ideologies.”

According to the Crown Prosecution Service, the offence of conducting an unregistered independent school involves a person operating an environment “which is not registered” with the government, “where education is provided for five or more children of compulsory school age or at least one pupil of that age for whom a statement is maintained … or who is looked after by a local authority on a full time basis”.

School settings that are operating without the proper oversight or regulation raise many potential concerns, including exposure of young people to limited education in insular, unsafe or even abusive environments.

But in some cases the evidence brought against unregistered settings is not deemed strong enough, because those involved are operating on the cusp of the law.

“Unregistered religious schools simply need to tell inspectors that their educational provision is purely scriptural – which of course is true in many illegal schools – and that the children are receiving their full-time education at home or elsewhere, and they will avoid closure,” he said.

“That the government has been aware of this issue for so long and done nothing to address it is nothing short of a national scandal.”

‘This is nothing short of a national scandal’

In January 2016 Ofsted established an unregistered schools team, which was granted a further £1 million of funding to continue its work in March this year.

It claims that most investigations into illegal schools “are straightforward and cases are quickly resolved”.

For those that are not, it has a maximum of six months to prepare a case for prosecution.

The final decision is taken by the education secretary, acting on the advice of Ofsted and the CPS.

Malcolm Trobe, the deputy general secretary of the Association of School and College Leaders, believes the process “will need to be tightened up”.

“There needs to be a streamlining of the process with immediate actions taken,” he said. “It is important that young people are in a safe, secure environment and are getting an appropriate education.”

Schools Week asked the Department for Education what was being done to tackle illegal schools slipping under the radar.

A spokesperson said: “Unregistered schools are illegal and unsafe. We have given Ofsted additional resources to step up investigations, identify them and work with us to take whatever action is required, including closing the school or working with the police and Crown Prosecution Service as necessary.?

“There are already clear powers in place for local authorities and the police to intervene where children are being put at risk or not receiving a suitable education.” 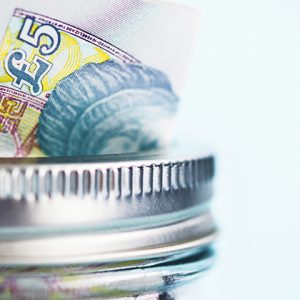