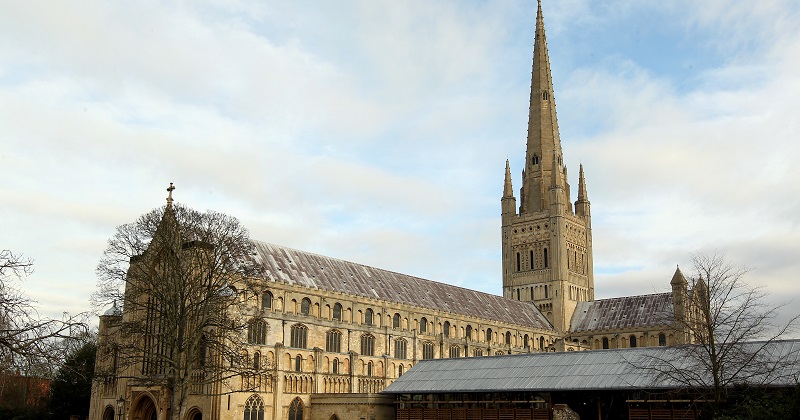 A Church-backed academy trust in the east of England has been praised by Ofsted for improvements to pupil outcomes.

Following a focused inspection of six of the 30 schools run by the Diocese of Norwich Education and Academies Trust, the chain has been lauded for the “upward trajectory” in pupil outcomes.

Between February 27 and March 7 this year, Ofsted carried out three full inspections of schools in the trust, rating all three as ‘good’. Inspectors carried out a further three short inspections. In two instances, the schools kept their existing ‘good’ ratings, while one was recommended for a follow-up visit as a result of a recent decline in standards in the early years and key stage 1.

In the early stages of the trust’s evolution, the rate of school improvement was “too variable”, Ofsted said. Leadership capacity was “too limited to cope with the rapid expansion as new schools joined”.

But the decision by the trust to appoint academy group executive principals in 2016 marked a “turning point” in “securing centrally-led accountability”, inspectors said.

One of these principals, Mary Jane Edwards, became the trust’s chief executive last September, and has “made a significant difference in a relatively short space of time”.

However, overall outcomes for trust pupils are “still variable”, inspectors said. Disadvantaged pupils made “significantly less progress” than than their non-disadvantaged peers in the last two years, and children in the early years “do not yet make consistently good progress in all areas of the curriculum”.

But the trust has put in place “appropriate plans” to share good practice and raise standards, and 2017 national test results “suggest that new improvement strategies are working”.

Edwards said the trust was “very pleased” with the report, which she said recognised the “direction of travel and speed of improvement” enacted by the trust.

The chain has improved through a “healthy combination of support and challenge” for its schools, said Edwards, who said such an approach works “when you know your schools incredibly well”.

Further growth is on the cards too, with a further five schools due to join the trust in the coming months.

“We need to look to the future and make strategic growth part of our plans so that, in a sense, we can gather a larger group of people together,” she told Schools Week.