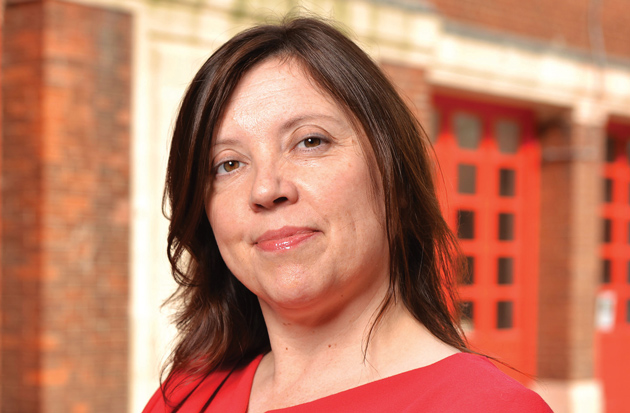 Three schools at the centre of allegations of tipping-off over the date of Ofsted inspections have been cleared in an internal investigation by the inspectorate.

The review, carried out by Sir Robin Bosher, Ofsted’s director of quality and training, concluded that there was no evidence that the three schools named in news report – Ormiston Victory Academy, Thetford Academy and Great Yarmouth Primary Academy – had received any prior warning about their inspections.

“The investigation team found no evidence to substantiate the allegations that the three schools in question had improperly received prior notification of the dates of their Ofsted inspections in order to put them at an unfair advantage,” the report said.

Ofsted chief inspector Sir Michael Wilshaw commissioned the investigation in August, after the Observer newspaper carried allegations that the three academies in Norfolk had received prior knowledge of the date on which they would be inspected.

At the time of the investigations, all three schools were overseen by Dame Rachel de Souza (pictured), chief executive of the Inspiration Trust chain.

The report also recommends that Ofsted examines whether processes meant to ensure the confidentiality of inspection dates need to be tightened up.

The investigation found that Dame Rachel, who also worked part-time as a secondary inspector for Ofsted, was mistakenly copied in on an email that gave the date of an inspection at one of the schools concerned – Great Yarmouth Primary Academy. As a result, the date of the inspection was changed, however, the report said.

The inspectorate said that it had conducted a further inspection of Great Yarmouth Primary Academy this week in light of this finding, “in order to maintain public confidence in the integrity of the inspection process”.