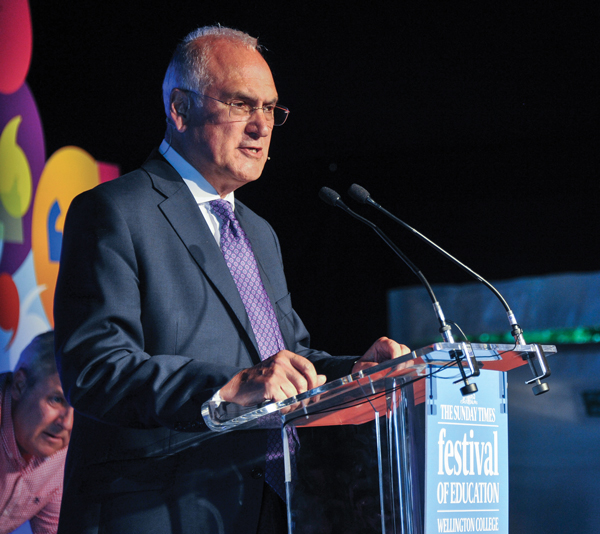 “Confusing” government advice led to illegal schools in Birmingham staying open for several weeks after they were identified, Ofsted has claimed.

Inspectors from the watchdog identified a “narrow Islamic-focused curriculum” and use of “misogynistic, homophobic and anti-Semitic material” at three unregistered schools in Birmingham in early November, along with “serious fire hazards”, “unhygienic and filthy conditions” and staff without suitable checks or clearance to work with children.

But all three schools were still open when inspectors returned on November 30, leading to claims that their proprietors were “allowed to believe” they could continue to run during the registration process as a result of Department for Education (DfE) advice.

Now chief inspector Sir Michael Wilshaw is calling for a review of government policy and demanding his organisation lead prosecutions of those who operate illegal schools.

In a letter to education secretary Nicky Morgan, Sir Michael warned that the actions of civil servants could have the “unintended consequence” of encouraging others to open unregistered schools.

He said inspectors and council staff had ensured the closure of the three schools following the second round of inspections, “in spite of officials providing…confusing and unhelpful advice to the proprietors that they could now apply to register their provision”.

He added: “This allowed the proprietors to believe they could continue to operate, without registration, while their respective applications were submitted and considered. This sends out an entirely wrong message of what the DfE perceives to be acceptable practice.

“Indeed, it could have the unintended consequence of encouraging others to open such schools.”

Sir Michael went on to call for a review of policies and procedures to ensure the government can “disrupt and close down illegally-operating schools and do not allow the registration process to be used as a means to continue to operate illegally”.

He also said Ofsted should be the body responsible for prosecuting the operators of the three schools.

A DfE spokesman said: “Since 2010 we have taken robust steps to tackle unregistered schools and improve safeguarding and this includes being completely clear it is a criminal offence to operate an unregistered independent school.

“We agree with Ofsted that more needs to be done and will be strengthening our communications to potential providers.

“We are also introducing further powers to regulate settings which teach children intensively and to intervene and impose sanctions where there are safety or welfare concerns.

“We are pleased Ofsted has agreed to take forward these prosecutions and we look forward to immediate progress.”