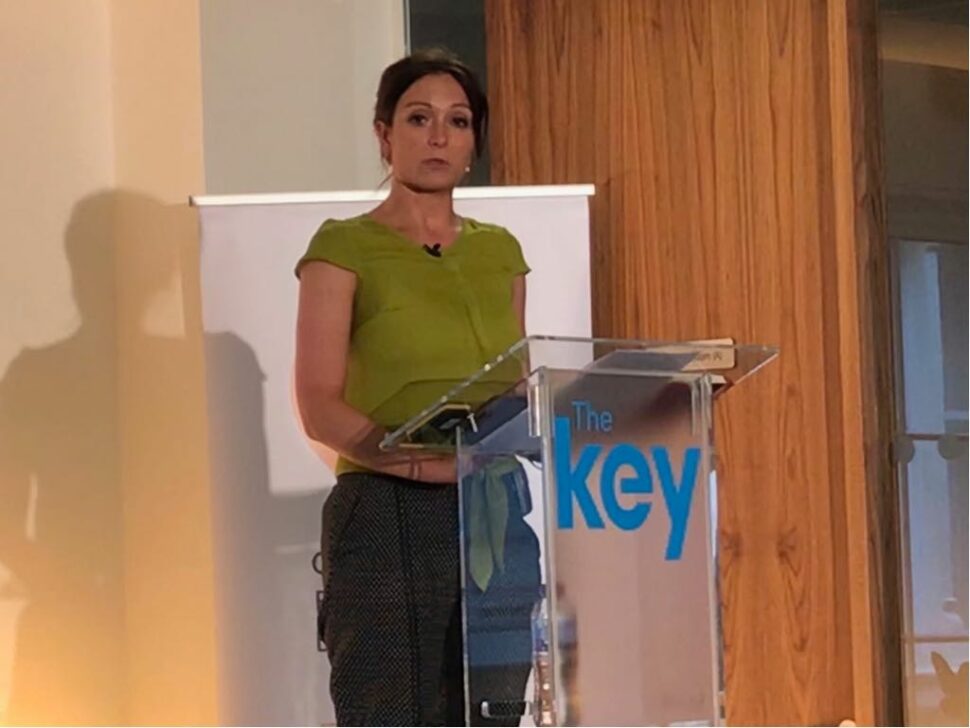 Ofsted wants to make its inspection reports more accessible to parents because they are its “most important education stakeholders”, according to a senior official.

Amy Finch, its head of strategic development, said this week that when Ofsted’s new framework comes into effect from September 2019, it will improve parental communication by using clearer language in reports.

“The level of technical jargon that we put in our reports specifically to communicate with school leaders, does not necessarily sit very well with parents,” Finch said at an event on Tuesday run by the Centre for Education Economics (CfEE).

Inspectors “rehearse the key messages” of their reports when feeding back to school leaders at the end of inspections, so it is “not surprising” that reports are then written with school leaders in mind. These, she said, are not “equally useful to parents”.

Parents have asked the watchdog to include more information about the “experience of going to school, and how the school that they send their child to is different from others”.

“This is a clear gap in the information we provide…we will be looking at that,” Finch added.

Campaign group Parents and Teachers for Excellence is hopeful about the shift towards making information more accessible.

“If they can find a consistent way to share useful insights on schools, that doesn’t place a burden on staff during inspection, then we would welcome this as progress,” said Mark Lehain, the group’s director.

Stephen Rollett, an inspection specialist at the Association of School and College Leaders, believes the move could help parents “dig into the detail” rather than just drawing them to headline judgments.

“The fundamental thing is to make sure the reports are valid and reliable, but if school leaders are getting feedback as part of the process and parents are getting an accessible product at the end of it that seems to be a reasonable thing for Ofsted to explore,” he said.

Finch’s comments are not the first from a senior Ofsted source to hint at changes to the inspection framework in the past week.

Gill Jones, Ofsted’s deputy director for early education, also touched on the new CIF at the Teacher Development Trust’s career progression summit on May 18, by reflecting on the impact of chief inspector Amanda Spielman’s influence since she took over in January 2017.

Spielman has sought to steer the organisation’s approach to rating school leadership away from the legacy of her predecessor Sir Michael Wilshaw, Jones said, for example by placing less emphasis on the need to get rid of heads when schools are struggling.

The new framework will reflect this more “collaborative” approach to leadership, in a move away from the “male-dominated” culture of the watchdog’s past.