As the general election enters its final week – we take a look at the odds of education MPs returning to parliament.

Schools Week used YouGov’s Multi-level Regression and Post-stratification model for our seat predictions in this guide, which was based on interviews with approximately 100,000 people about their voting intentions at the end of November.

While the samples in each seat are too small to produce “reliable” constituency estimates, YouGov correctly predicted 93 per cent of seats and the overall hung parliament result in 2017.

The odds of MPs regaining their seat were taken from Odds Checker and were correct as of Friday, December 6th.

However given the constant changes in the polls and domination of Brexit, which is expected to lead to more tactical voting than ever before, there could be more shocks than usual.

Nicky Morgan and Justine Greening, who served as education secretary from 2014-16 and 2016-18 respectively, don’t feature in our round-up as they have confirmed they won’t be standing in the election. 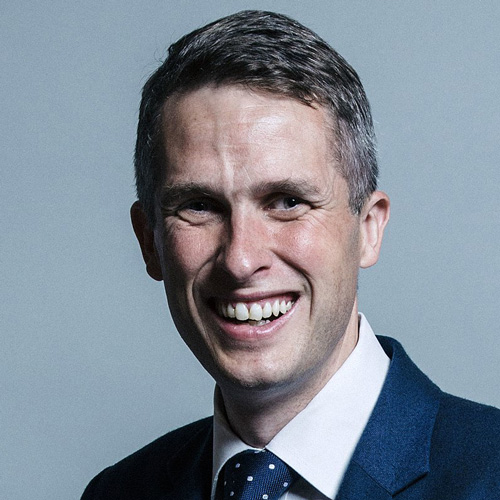 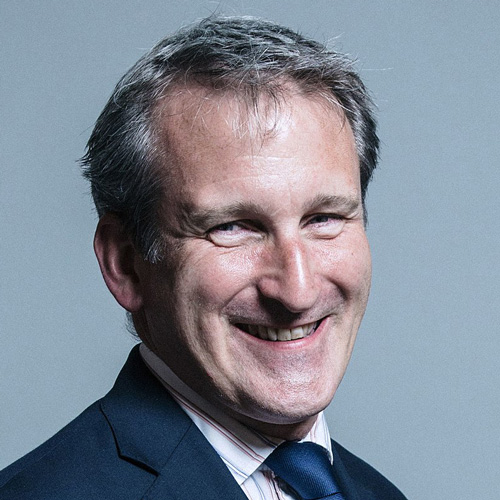 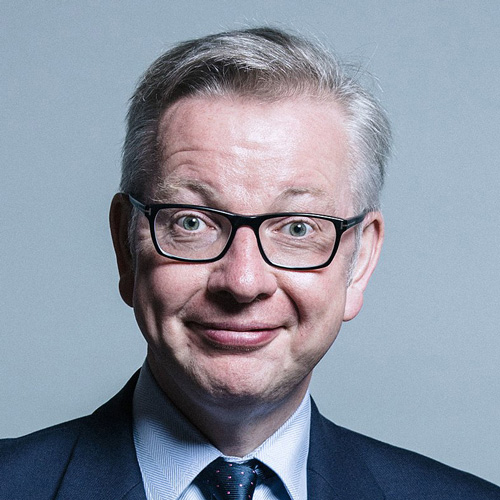 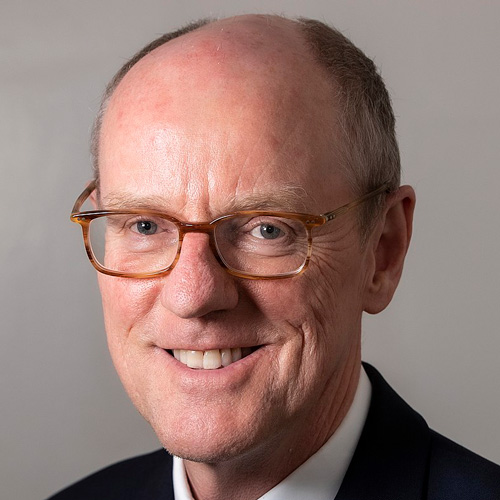 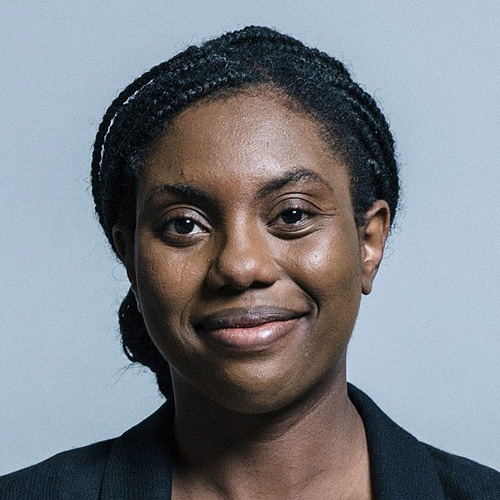 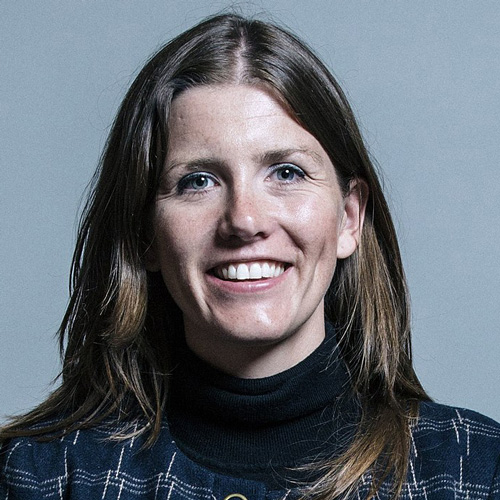 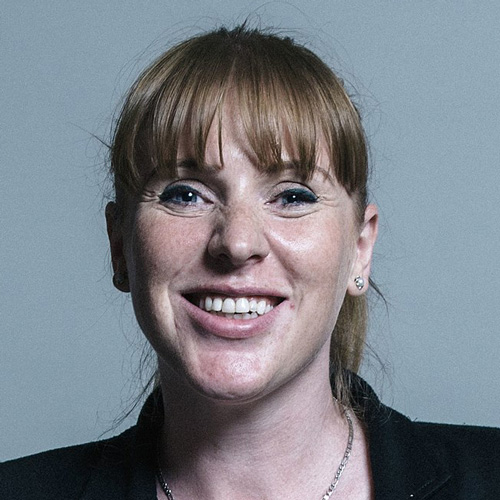 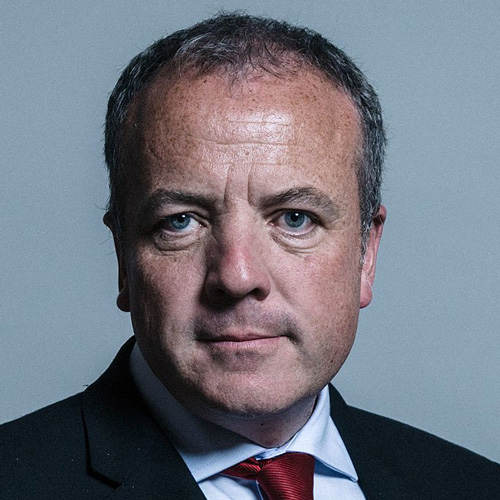 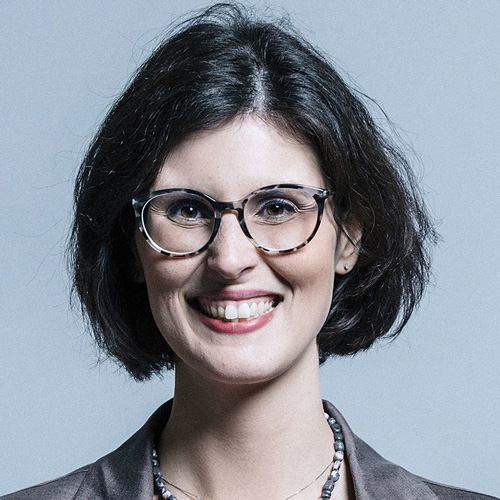 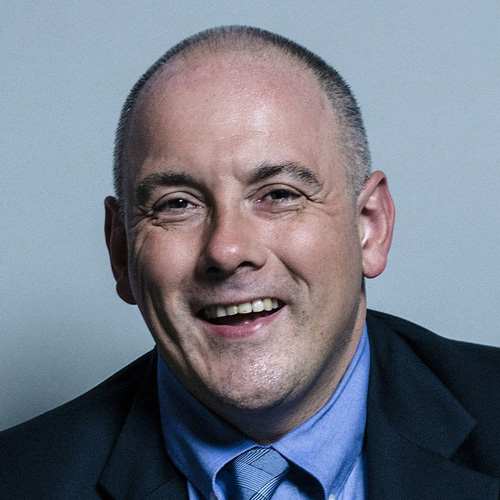