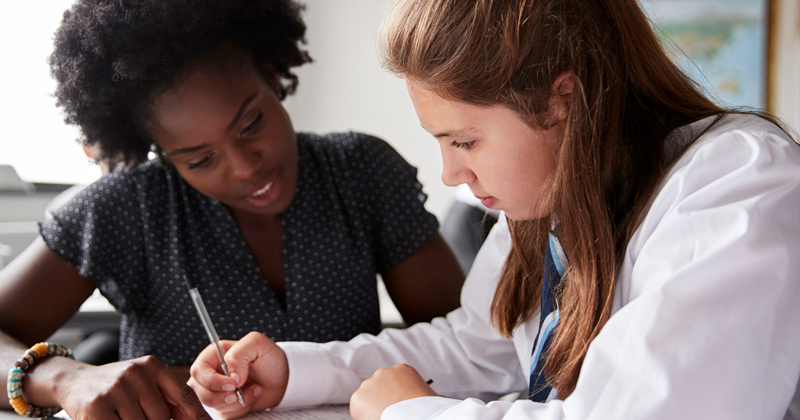 The National Tutoring Programme has admitted that some sessions may have to be postponed as only half of providers are able to deliver tuition online at home.

The NTP has told Schools Week today that 14 out its 33 tuition partners (see list below) are approved to deliver remote tutoring from pupil’s homes in “accepted circumstances” such as school closures.

But the government-funded scheme added it is looking to add further providers to the list, once they have completed the necessary “processes and checks”.

Many primary schools will not reopen this week, with secondary schools also running staggered returns over the next two weeks. However Boris Johnson is addressing the nation tonight on further restrictions, with Scotland having announced today it is closing its schools from midnight tonight.

The NTP say where it is not not possible for planned tuition to be delivered online to a pupil at home, schools “should discuss with tuition partners the best way to rearrange sessions and continue delivery when pupils are back on school premises”.

However they say that all 33 partners – 29 of which can provide online tutoring to pupils in schools – are still “very happy” to discuss the delivery of subsidised tuition.

If a school has closed and already paid for sessions, the NTP says to speak to the partner as soon as possible to “rearrange or confirm delivery”.

“For pupils still attending school, for example vulnerable children or the children of key workers we would suggest that online tutoring still takes place at school, to ensure high attendance and to make sure that pupils have the necessary equipment to access the sessions.”

The NTP adds that “some sessions may be postponed” particularly face-to-face sessions.

They recommend rescheduling rather than cancelling “so that pupils can received tutoring as soon as possible”.

The NTP points schools in the direction of the government’s laptop and devices support scheme.

But they add that they “know some pupils may not have access to the resources they need for tuition to take place at home”, and advise schools to “speak to your Tuition Partner about postponing sessions until they can take place in person or online and at school”.

It was announced before Christmas that the NTP has so far only enrolled a quarter of the 250,000 pupils promised catch-up. The NTP say this is inline with projections.

Approved tuition partners were expected to have contingency plans in place if face-to-face tutoring was disrupted.

The NTP website reads: “This could include moving tuition online (where organisations already have online systems up and running) or pausing tuition until delivery becomes feasible again and changing the onward pattern of delivery. Any contingency planning will need to be done in close consultation with schools and EEF [Education Endowment Foundation].”