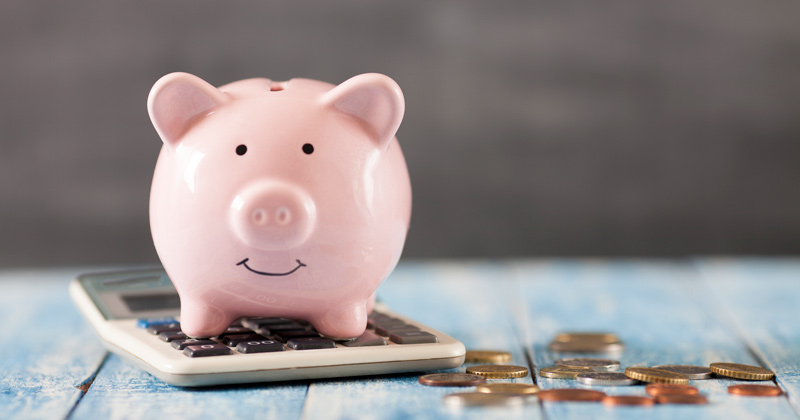 “The quality of provision should always be maintained”

There is an important distinction between efficiency in the context of austerity and the optimisation of available resources, says Stephen Morales

The role of the school business leader is to work with the resources that are available and to make sure they stretch as far as possible in the interests of the learning community that we serve. Irrespective of the economic backdrop, we should be promoting a culture of optimisation, not cost-cutting as some kind of demonstration exercise.

In the current context of tightening budgets, the School Resource Management Adviser (SRMA) initiative is the Department for Education’s way of supporting schools that are financially vulnerable. This is comparable to national leaders of education or governance who support colleagues with their approach to school improvement and governance. It is not designed to be an additional form of inspection through a financial lens, and there is no intention to make a formal judgement on schools or trusts.

The department was originally considering using large commercial audit or consultancy firms to carry out the SRMA function, and it is good that they were persuaded away from this idea. SRMA advisors include practising school business leaders, head teachers, CEOs and governors who have been put forward by diverse groups including NAHT, ASCL, CST and CIPFA.

SRMAs have perhaps been unfairly characterised as an army of cost-cutters. Rather, these practitioners are passionate education leaders in their own right, with a strong belief that improving children’s life chances is at the core of their professional existence. They see this as important professional development activity, bringing experience from their own context and sharing it with colleagues in the true spirit of system leadership.

The Institute of School Business Leadership’s (ISBL) role in the SRMA initiative includes oversight of the accreditation of practitioners who are then deployed to support schools. Whilst these advisers are managed by a group of supplier organisations, they operate on behalf of the DfE, and the resulting recommendations are then a matter for the school and DfE officials to discuss and negotiate.

ISBL did not enter into this project in the belief that improving the bottom line trumps the quality of education. We believe there is an important distinction between efficiency in the context of austerity and the optimisation of available resources whatever the fiscal backdrop.

The advice offered by the SRMAs should centre around three broad areas: a) curriculum ambition, b) operations costs (including salaries) and c) income. If a+b consistently exceeds c, then the idea is to prioritise spending to ensure longer term sustainability. SRMAs will reference national benchmark data to identify particular areas of focus but should always be considerate to context. The quality of provision should always be maintained, and it is entirely for the school/trust to determine whether or not recommendations are appropriate for their setting.

This should be seen as a consensual and collaborative process where school leaders and their trustees/governors should feel at liberty to challenge recommendations and defend their management decisions. However, where suggested improvements and changes are considered to be both reasonable and appropriate, then the expectation is that recommendations will be adopted.

Beyond the SRMA initiative, ISBL is trying hard to build consensus across the sector on an approach to resource management and the optimum deployment of talent. Linked to this are the ethical considerations focusing on the impact of leadership decisions on the communities that we serve and, more broadly, on society. We must at all costs resist decisions that are motivated by self-interest or preserving the status quo. Abdul Chohan, co-founder of The Olive Tree Free School, refers to the six most expensive words in education being “we’ve always done it that way”.

We can argue about whether or not there is sufficient funding in the system to achieve all the things we want. We can argue about whether or not government policy currently is creating barriers to the success of some of our children. We can also argue that the current funding arrangements are putting unreasonable pressure on the education workforce. The campaign for a better funding deal for education should continue in the background. Nevertheless, in many respects, the skills of a school business leader come to the fore when educational organisations are under particular funding pressures.