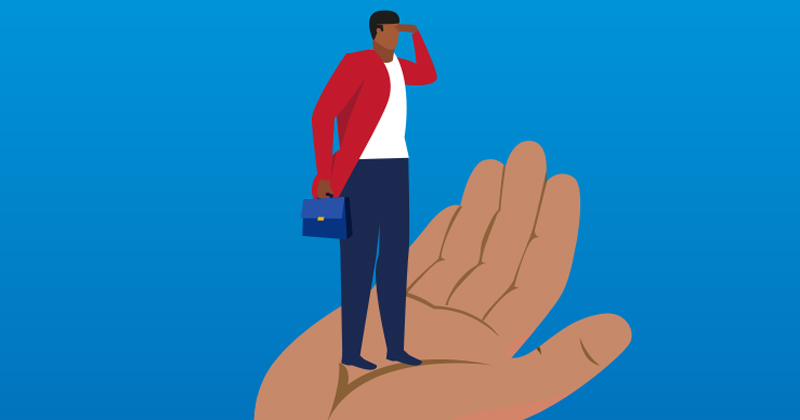 Rethinking the inspectorate’s approach to ‘stuck’ schools is a great idea but the policy isn’t without risks, writes Cassandra Young.

This week’s Ofsted announcement gives hope to anyone currently working in a ‘stuck’ school. It’s a proposal that truly offers a better chance for a more constructive, more sustainable model of school improvement. It pushes back against a damaging and overwhelming market of consultants and ‘partners’ and re-focuses on the fundamentals of school turnaround – behaviour and curriculum.

However, there is a risk that ‘no judgement’ simply becomes the new ‘inadequate’. Parents use Ofsted reports to inform their decision as to whether a school is right for their child. As such, in the interest of fairness and transparency, there may need to be a longer period between inspection, proposed support and release of information, regardless of outcome.

I started working in a historically struggling school as a part-time SENCo in June 2016, eight months after the school had been judged ‘inadequate’. The school roll had fallen from 110 to 44 pupils. Staff retention and recruitment were challenging. Changes in leadership, damaged parental relationships and better schools within close proximity all played into a vicious cycle.

In short, when I took up the role of head of school alongside an executive headteacher appointed from within the Aquila Multi-Academy Trust in September 2017, the school was definitely failing its pupils. The last ‘good’ Ofsted judgement had been made in 2009. Unstable leadership, unclear direction for school oversight and an inexperienced teacher workforce would have seen us classed as a ‘Type A’ stuck school according to Ofsted’s definition.

It felt like the school had been left to flounder by the LA after the 2015 inspection, and it wasn’t until academisation brought us strong, regular and in-depth support from a single school improvement advisor that the culture and perception in the community started shifting.

Risk-taking was a very big part of our school turnaround

The report loomed over the school. We used the time between inspections well in the circumstances, but the whole school community had to trust the leadership despite the stigma of sending their children to a school deemed inadequate. That wasn’t easy. Social media, press and word of mouth were very useful, but only once the school felt it was back on its feet and providing a good education to the pupils it served.

We faced the challenge of raising pupil numbers against a backdrop of negative rhetoric informed by a damning report. This added pressure and workload to SLT because we had to create a ‘talk up’ campaign to encourage families over the threshold. We shared work the children were doing, our wider curriculum offer including forest school and rich music provision, and the uniqueness we offer as a small school.

One of those unique features is that rural community schools retain the stigma long after an Ofsted report has been delivered. Here, the school is an area hub of enormous significance and an ‘inadequate’ judgment can rock the very foundations of the community.

In that regard, Ofsted’s proposal to take a ‘non-judgmental’ approach has the potential to diminish that devastating impact. It could allow leaders and teachers to improve their school and spend time building relationships with families without the added PR work, and give a very clear indicator to the community that things will improve quickly for their children.

Risk-taking was a very big part of our school turnaround, and becoming part of an academy trust helped. We had a wider net for recruitment, and more scope to retain teachers and deploy the right staff in the right places. Just as importantly, we had a bigger educational vision and leadership experience to draw on.

School improvement has to be balanced between what a school needs to do for Ofsted and what is right and appropriate for its unique context. Whether Ofsted has the capacity to help ‘stuck schools’ find that balance remains to be seen.

In the meantime, new ‘non-judgmental’ inspections face two key challenges: Will school leaders take risks if Ofsted is their compass point for improvement? And will parents take a risk on a school Ofsted are withholding judgement about? If the answer to both isn’t resolutely affirmative, Ofsted risks coming unstuck in the effort to ‘unsticking’ these schools.