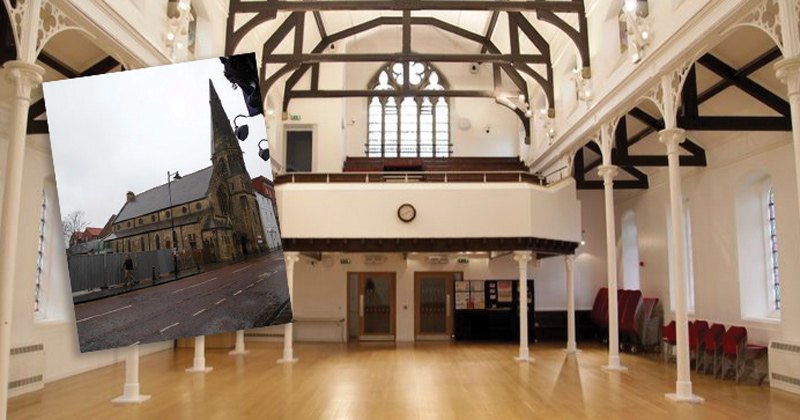 England’s first “low-cost” private school has apologised for delaying its opening date a second time, after the government told it to improve the site proposed for its location.

The Independent Grammar School: Durham was due to open in September, offering parents a “traditional private education” without the “frills” for just £52 a week.

However, with a month to go, its principal Chris Gray told parents that the Department for Education hadn’t responded to its application, and said the school would instead open in January.

Now he and his business partner James Tooley have been forced to apologise to parents once again, after inspectors found issues with the building, including technical problems with the toilets.

The pair are now aiming to open next September, a year later than first proposed.

Gray told Schools Week that Ofsted visited the school to complete a regulation check that it met the independent school standards.

Its curriculum and other policies all passed, but inspectors had “concerns about the premises”.

The pair have personally invested, along with outside backers, in a lease on a “beautiful” refurbished former church with a “spanking new” interior, but inspectors flagged the fact that the toilets were not the right size for children. He would not provide further details of the building issues, nor reveal how much money had been invested in the building so far.

Christchurch Durham, in the city centre, has a vaulted main hall which will be the assembly, the sports hall and a performance space, around which there are four classrooms, as well as a library and a resources area. To begin with, the school will open for pupils in reception up to year 4 pupils.

Parents learned the news last month in a message on the school’s website.

“We realise this is the second time we’ve pushed back the opening and deeply apologise for that,” the school wrote. “It has, however, been beyond our control.”

Some parents have moved house to live near the school in the hope of winning a place, Gray said, claiming that he had made it “clear” that the school may “never happen”. However, both men believe it will go ahead, and recently held a parent’s evening to answer further questions and seek enrolments.

The school won’t release details on the school’s financial model, which Ofsted does not inspect as it is part of the independent school standards.

Gray said there had been around 100 expressions of interest from parents so far, and that teachers would be “paid decently” from the funds.

Tooley, a professor of education policy at Newcastle University, previously told Schools Week that he hopes to “build a chain” of low-cost private schools across the country.

He is founder of a social enterprise called Omega Schools Franchise, which runs a pay-as-you-learn education model in Ghana, and has also set up schools in India and Liberia.

Meanwhile Gray resigned from his last school, Grindon Christian Hall in Sunderland, which converted from an independent school to a free school in 2012, after it was rated ‘inadequate’ in 2015.

He had been in charge for 14 years.