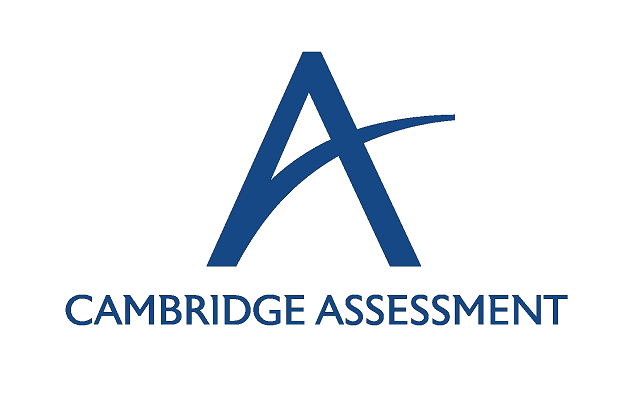 A new study published today has found state school pupils are more likely to do better at university than their independent school counterparts.

Research by Cambridge Assessment found state school students were more likely to get at least an upper second class degree than students from independent schools with similar A-level results.

The findings are due to be presented at the Association for Educational Assessment – Europe conference this week.

However it comes just days after the Higher Education Funding Council for England (HEFCE) was made to apologise for releasing an inaccurate report that claimed a similar finding.

The report said 82 per cent of state school graduates got a first or upper second degree, compared to 73 per cent of independent graduates in 2013/14.

However analysis from the Centre for Education and Employment Research found the figures were infact the other way round.

But Cambridge Assessment says its findings will further inform the debate around university admissions.

Dr Vidal Rodeiro, one of the reasearchers, said: “In both Russell and non-Russell Group universities, students from independent schools were less likely to achieve either a first class degree or at least an upper second class degree than students from comprehensive schools with similar prior attainment.”

The research, published in the Oxford Review of Education 2015, states two reasons have been suggested for this; private schools students may have lower incentives to perform well or may have been “coached” at school and struggle at university.

The study also found the number of A* grades at A-level is a good predictor of achieving a first or at least an upper second degree.

Richard Partington, senior tutor of Churchill College, in Cambridge, added: “We now know that the achievement of A* grades at A Level indicates high potential for university success right across the UK Higher Education sector, not just Cambridge University.

“This information will be of great value to admissions tutors everywhere, emphasising once again that university entry is valid when it is conditional upon achieved exam results.”