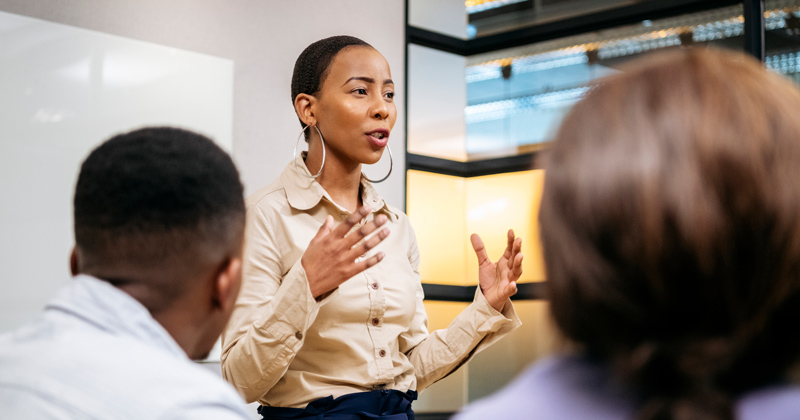 Only leaders who achieve high standards “in the context of a knowledge-rich curriculum” can become national leaders of education (NLEs).

In February, the NLE advisory group published its review to shake-up the system, including recommendations to allow “transformative” academy trust chief executives and improvement directors into the programme.

NLEs are successful school leaders who work alongside others to support struggling schools.

Tender documents reveal the government believes up to 2,000 school leaders are eligible for recruitment, but just 400 will be in place by September next year.

NLEs will also have to complete 30 hours of training and pass a test before they are sent into schools.

One of the more potentially controversial criteria in the new standards says a successful candidate must show evidence of the “the achievement of high standards for all pupils in the context of an ambitious, knowledge-rich curriculum that is well-designed and sequenced and closes gaps between disadvantaged pupils and their peers”.

A knowledge-rich curriculum, the government’s preferred model of learning, entails teacher-led rather than enquiry-based instruction, with a focus on “core” academic knowledge rather than creative activities.

The ‘knowledge-rich’ criteria falls under the “professional credibility” standard.

But Geoff Barton, the general secretary of the Association of School and College Leaders (ASCL), said: “It is important that interpretation of this is flexible and not prescriptive.

“This is what schools and colleges all over the country are doing in many different contexts and it will be important to utilise this breadth of expertise in the NLE programme.”

The standards also outline a need for applicants to “identify the signs of insufficiently high expectations of pupil behaviour” and know “how to design workable and effective behaviour reinforcement systems”, including sanctions and rewards.

The three-year contract to recruit and deliver training and assessment for the programme is worth up to £1.7 million. The government said it expected there were about “1,500 to 2,000 school leaders eligible for NLE status”.

Schools Week reported last December that the number of NLEs had plummeted by about a fifth in 18 months – falling from 1,319 in June 2018 to 1,065 at the end of last year.

The reform group said it wanted the “full cadre” of newly designated NLEs by the start of 2021-22.

However, the draft key performance indicators for the contract call for 700 eligible school leaders applying by July 2021, with 400 “ready for deployment” by September.

Training is anticipated to cover school/trust culture, the curriculum and assessment and behaviour and implementation.

The provider must complete a “light-touch summative assessment” to confirm NLEs have “met the aims of the development programme”.

NLEs will also get about 18 hours of ongoing development training.

Steve Munby, the former head of the National College of School Leadership, said there were “a lot of things to like”, such as the widening of criteria  of who could become a NLE.

But he was concerned that it came across as “another top-down, highly controlled and centralised initiative, with the criteria for success focused on the current government’s favourite aspects”.

This would expand eligibility to “strong leaders with a demonstrable record in school improvement, whether as a headteacher, MAT chief executive or other leader accountable for school improvement across a MAT”, it said.