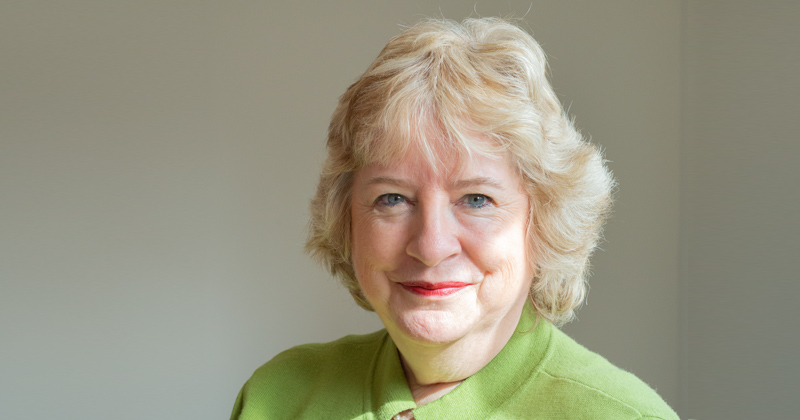 Teachers must not be “guilt-tripped” into working on summer catch-up programmes run by schools, the head of the Chartered College of Teaching has said.

Dame Alison Peacock said it would be “foolhardy” to expect teachers to “just take a few days off and then come back in again over the summer”, warning that “exhausted” teachers and leaders needed a proper break.

When you’ve dealt with the immediate thing in front of you, when things settle down, that’s when you realise how exhausted you are

The government outlined its catch-up plan last week with £650 million set to be split between schools for spending on initiatives such as small-group tutoring and summer activities.

Although it will be up to schools how to spend the money, there have been calls for staff to be roped in to help with summer schools.

Lord Blunkett, a former education secretary, has said teachers should be prepared to give up some of their holidays, while Sir Michael Wilshaw, the former chief inspector, has suggested that ‘good’ schools will ask their teachers to work over the summer.

But in an interview with Schools Week, Peacock said she was worried about leaders and teachers, many of whom have worked non-stop since the lockdown started.

“There may well be colleagues who want to do some work over the summer,” she said, “but we certainly wouldn’t want to have a guilt trip on the whole profession saying ‘this is what you should be doing’.”

Peacock said she joined the concern about staff burnout as calls grew for catch-up programmes and uncertainty remained about how schools would reopen in September. Some leaders might leave the profession once the crisis was over.

“The time that we’ll really have to worry will be when things settle down into a routine of some form. Then we might well see quite a few people saying ‘oh I just need to step away’.

“When you’ve dealt with the immediate thing in front of you, when things settle down, that’s when you realise how exhausted you are.”

But teachers were “in good heart”.

“It’s lovely to see how they’re enjoying seeing the children back and people are talking about how wonderful it is to have noise in the corridors again.

“And we will come through all this. I just feel so proud of the teachers I know, the teachers we’re hearing from and the teachers who are posting on social media. It sounds cheesy but it’s absolutely true.”

However, she said interventions from former ministers and figures such as Wilshaw were “unhelpful”. The press too was often “critical of teachers en-masse”.

She also defended the education unions, which have been accused of being “obstructive”.

“I can say from the groups I’m on…I haven’t heard any of them being anything other than constructive.”

Peacock said she shared the unions’ frustration that the sector had been ignored.

It was revealed last month that leadership unions were not consulted before the government announced its June 1 wider reopening for primary schools. And leaders said last week they were also not given the opportunity to discuss the government’s catch-up plans.

“We were being asked for our input, and that’s something, to have a seat at the table. But we weren’t involved, quite often, in the ultimate decisions,” she told Schools Week.

“We were just asked: ‘what would be the consequence of doing this?’ or told ‘this is what we’re going to do, how can we make it work?’, rather than ‘what do you think we should be doing?’.”

In an attempt to give teachers a greater voice, the college this week launched The Education Exchange, a “free one-stop digital hub to help foster a global conversation about what matters in education”, which will be open to non-members.

Peacock said the idea was to “curate a space to have a conversation about the future of education”.

“We’ll look at recovery planning, curriculum design, which most recently will probably be impacted by the Black Lives Matter issues and the death of George Floyd, and how schools may well want to respond to that in terms of curriculum planning.

“But we’ll also think about what we’ve learned over this period and what we believe is the best of what we do and what perhaps we want to leave behind.”

Pupil numbers set to fall 5.2% over the next decade, DfE predicts