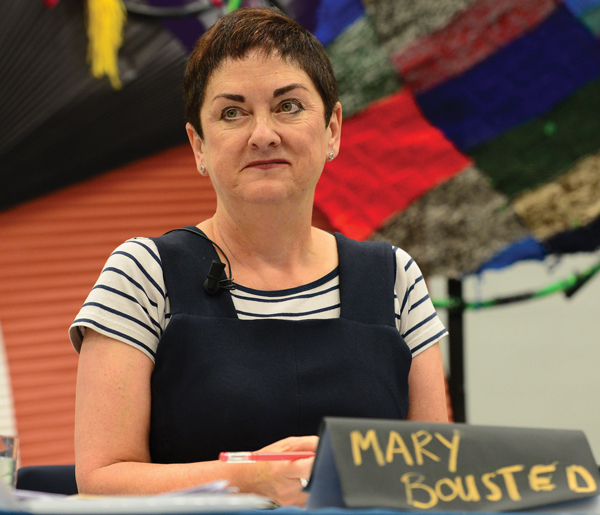 Ofsted’s newly announced scrutiny committees, which will review complaints about inspections, will comprise of a Her Majesty’s Inspector (HMI) and an “external school leader”, both chosen by “appropriate national representative bodies”, the watchdog has said.

Speaking to Schools Week following Sir Michael Wilshaw’s announcement on Monday that eight regional bodies would be set up to review complaints, an Ofsted spokesperson explained how the two-person scrutiny committees, also referred to as “moderation panels”, would be appointed.

The spokesperson said: “To make our complaints process more transparent [and] with greater accountability, from September 2015 Ofsted plans to introduce a new moderation panel as part of the existing internal review [for the] handling complaints in each of Ofsted’s eight regions.

“The panel will be made up of a HMI and an external school leader not involved in carrying out inspections for Ofsted and put forward by appropriate national representative bodies.”

The announcement follows concerns raised in Schools Week by Dr Mary Bousted about Ofsted independence. Speaking last week after figures revealed a rise in complaints Dr Bousted (pictured) questioned whether Ofsted ought to investigate itself.

During his announcement about the committee, Sir Michael said that an HMI and an education professional not involved in inspections would internally review complaints.

“They will assess and rule on the internal reviews of complaints about inspection. Their decision will be binding on Ofsted.”

But Sir Michael said the “rigour” of inspections and Ofsted’s “determination to shine a spotlight on underperformance” would not change. “As chief inspector, I will continue to tell it how it is, no matter how many brickbats are thrown at Ofsted and towards me.”