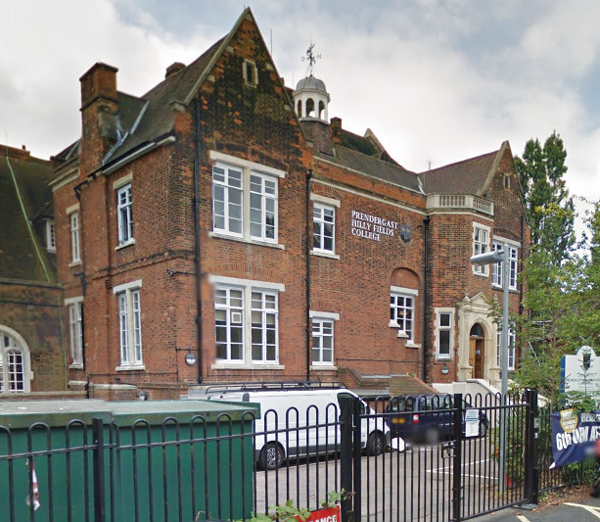 The Government has quietly launched a “targeted” consultation over plans to rewrite regulations that enabled a sole staff member to halt an academy conversion.

Schools Week can reveal the Department for Education (DfE) has written to selected stakeholders for their views on plans to amend governance regulations for federated schools.

The planned change follows department officials being forced to stop the conversion of three schools in Lewisham, run by the Leathersellers’ Foundation, after what it called a “technicality”.

Parents at the schools – who oppose the plans – challenged the legality of the academy orders after they noticed a sole staff governor had not voted in favour of the conversion.

Regulations for federation schools state that a staff governor must vote in favour in order to convert.

The DfE swiftly halted the process and is now consulting over plans to rewrite the rules.

But the targeted consultation has angered anti-academy campaigners.

Martin Powell-Davies, NUT branch secretary for Lewisham, said: “The fact this is a targeted consultation, seemingly being sent to hand-picked people, shows it is not genuine.

“Will people who have been against the academy order – and actually reminded the Government about the regulations – get to have a say?”

The DfE confirmed the consultation is underway, but would not answer any other questions.

John Fowler, a local government legal expert, said the use of targeted consultations – aimed as specific stakeholders – was normal practice for minor amendments to regulations.

He expected national representative organisations would be consulted along with people “known by civil servants to understand the issue”.

But added: “It has convinced me what a total nightmare federation governance is and that nobody understands it.”

The School Governance (Federations) England Regulations 2010 require all “prescribed governors” of a school in a federation to support an academy order application, which includes any parent or staff governors.

The new proposals would mean only 50 per cent of the school’s prescribed governors would need to support an application.

Meanwhile, children’s minister Edward Timpson has revealed the DfE does not check whether applications for academy orders have stuck to the law.

Answering a Parliamentary question he said: “It is for schools to ensure they have complied with relevant requirements at the point they make their application.”

This means more schools could have been granted academy orders that break rules.

Thirty federated schools have been granted orders, but have yet to sign funding agreements. Mr Timpson said department officials would be contacting these schools to “check they are compliant”.

The government’s consultation is due to end on July 3.