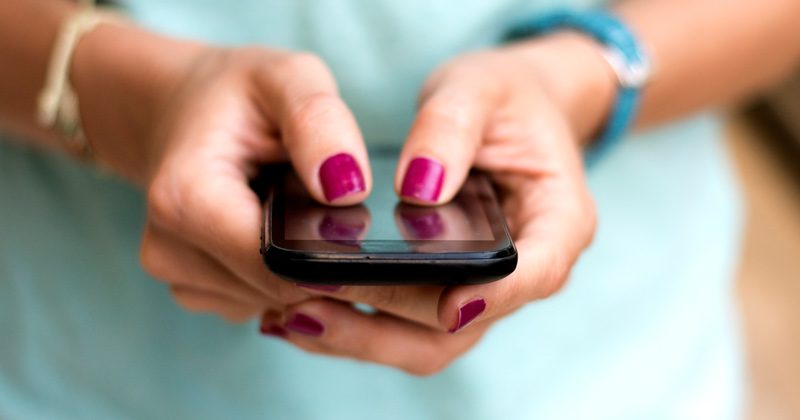 A new app that sends game ideas and child development tips to parents from deprived areas has been found to improve levels of concentration and determination in young pupils.

The app, called Easy Peasy, aims to extend the work of schools and nurseries by encouraging parents to get involved in their children’s development through play at home.

A study by the Sutton Trust found it had positive effects on the concentration levels, persistence and decision-making ability of two-to-five-year-olds, and increase the confidence of parents.

The app sends short video clips to parents’ mobile phones once a week with tips for child development and ideas for games, as well as a series of text reminders encouraging them to try them out.

Schools and nurseries get involved through small virtual support networks called “pods” coordinated by a local “pod leader”, who can monitor the progress of parents and offer remote support.

A randomised controlled trial carried out by the University of Oxford’s Department of Education saw 302 families with children aged three and four use the app for three months. All of the families that took part attended children’s centres in disadvantaged areas of Newham in east London.

After three months, the report says parents reported improvements in their children’s ‘cognitive self-regulation’, including being better at persisting with difficult tasks, making decisions independently and working things out for themselves.

The parents also said they were better able to get their child to behave well and respond to boundaries, as well as feeling more able to stay calm.

However, results from the test should be “interpreted with caution” due to a lack of objective, independent measures of child self-regulation, and the risk that parents will fall foul of “social desirability” and want to present themselves or their child in the best light after using the app, the Sutton Trust said.

A similar evaluation of the app, carried out in Bournemouth in 2016, also showed “significant positive benefits”.

The report says that as the two trials represent two very different populations – a large coastal town with a mainly white British population and a densely-populated urban area in London with a multi-ethnic population – the fact that both had similar results “reinforces the implication that Easy Peasy can boost children’s cognitive development through supporting play at home with their parents”.

Sir Peter Lampl, the chair of both the Education Endowment Foundation and of the Sutton Trust, said tackling the attainment gap between the richest and poorest pupils is “critical to breaking the cycle of disadvantage”.

“It is vital that parents engage with their child’s learning and development, but this can sometimes be difficult. It is very encouraging therefore to see the promising findings that Easy Peasy is having a positive impact on both parents and children.”