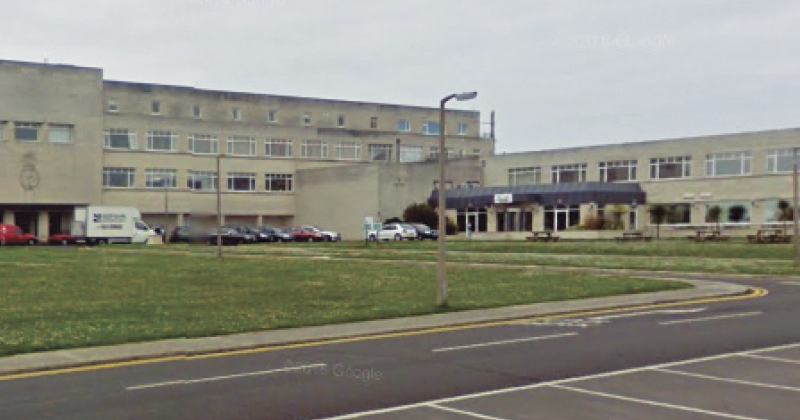 A cash-strapped school has been ditched by the new academy trust founded by its sponsor, leaving the government to search for a trust with better local resources.

The Isle of Portland Aldridge community academy (IPACA), in Dorset, was set to join the multi-academy trust (MAT) founded by its lead sponsor, the Aldridge Foundation, in January.

Governors agreed to the move, despite the chair and vice-chair standing down over the approval and more than 1,000 parents signing a petition opposing it.

But Aldridge announced last week that it will instead cut ties with IPACA, which currently operates as a single academy trust, saying that to improve it needed the support of a MAT with “more resources to deploy locally”.

The move further questions the viability of single academy trusts, leading one policy expert to claim more will have no choice but to join MATs.

It also raises questions about how geographically isolated academies fit into the ever-increasing MAT model of running their schools in clusters.

Robert Hill, an education consultant and former government education policy adviser, writing in a blog on the future of academies, said: “Many of the early standalone converter academies may find that they need to review their position.”

Funding pressures made it “questionable whether operating as a single school represents a wise long-term policy”. However, he warned that some would find it “hard and painful” to lose autonomy.

A spokesperson for the new trust, Aldridge Education, said it was “being built on local clusters of schools working closely together to support educational improvement”. IPACA did not fit into one of those clusters.

IPACA is an all-through school and sixth form for children who live on and around the Isle of Portland, off the coast of Dorset.

It is the only one of 12 schools sponsored by the Aldridge Foundation not to be joining the new trust, which was set up in September.

The trust said the decision to walk away from IPACA was “mutually agreed” after talks with the region’s schools commissioner Rebecca Clark. Aldridge will continue to provide support to the school while Clark finds a new sponsor.

But that might prove tricky. IPACA was issued with a financial notice to improve in August following funding problems.

The school, set up across three sites in 2012, was supposed to move to a single building – a former Ministry of Defence weapons site – in 2014, but that move was delayed after planning permission was refused.

Though the school moved into its new home in September, annual accounts from 2014-15 state the increased costs of mixed-site use pushed the school into financial difficulties.

The Education Funding Agency has already provided a £520,000 advance in funding, which must be repaid by 2019, and 21 staff were made redundant earlier this year to “ensure longer-term stability”.

The trust said it had listened to concerns and a spokesperson said a new MAT “should be able to achieve [results] faster than we may be able to”.

A Department for Education spokesperson said its priority was to make sure that the school got the support it needed.