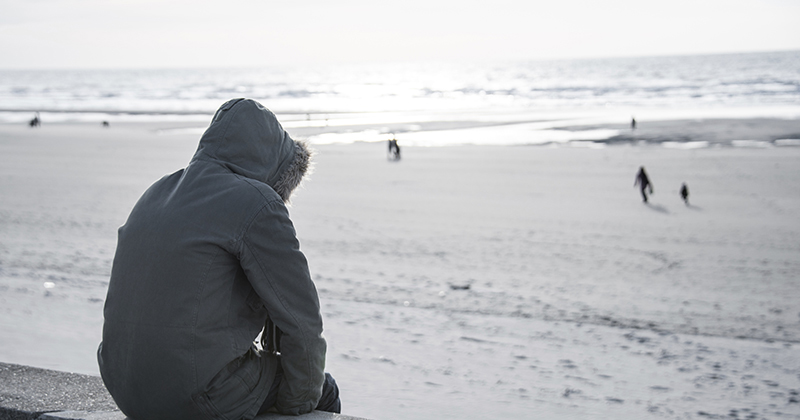 The government must “bear some responsibility” for the rise in the number of pupils with mental ill-health, the National Education Union has said.

According to the union, growing pressures at school and difficulties in accessing crucial support services are harming pupils.

The NEU has condemned the government’s proposals in the mental health green paper as “too little too late” after a survey of 730 education staff revealed that 56 per cent reported with self-harming among their pupils.

The survey of staff working in early years, primary, secondary, sixth-form colleges and FE colleges also found that 45 per cent of respondents were aware of pupils with eating disorders and 48 per cent said pupils had panic attacks.

Of the 287 secondary school staff surveyed, 49 per cent said they knew of pupils who were suicidal and 81 per cent were aware of pupils self-harming or considering it.

Eighty-two per cent of respondents said tests and exams at school had the biggest impact on mental health, and 67 per cent said the pressure from schools to do well is having a negative effect. Half of all respondents raised concerns about the narrowing of the curriculum on mental health, and 48 per cent said pupils are putting too much pressure on themselves to do well academically.

Dr Mary Bousted, the joint general secretary of the NEU, said the findings were “shocking” and warned that the “constant pressure for pupils to reach impossible standards, and the constant tinkering with the curriculum, leaves them feeling demoralised and disillusioned by education”.

“The government must bear some responsibility for the huge amount of stress so many children are under, and for the hollowing out of crucial local support services. This has placed an unacceptable strain on education professionals who have to pick up the pieces when these vulnerable children hit crisis,” she said.

“The government must also bear responsibility for the problems schools and colleges have accessing services, such as CAMHS [child and adolescent mental health services], which have been hit by funding cuts. The proposals in the government’s mental health green paper are too little, too late to have a meaningful impact on the current situation.”

Seventy-seven per cent of respondents cited money as the main barrier to supporting children with mental health conditions, closely followed by the length of time to get specialist help (75 per cent).

More than half (53 per cent) said funding for pupils’ mental health is “inadequate” and 65 per cent said it was more difficult to access support services such as CAMHS than it was a year ago.

In December, the Department for Education’s mental health green paper set out reforms to mental health in schools including more than £300 million for “thousands” of new support staff and £95 million for schools to appoint and train designated senior leads for mental health from 2019.

A spokesperson for the DfE said the funding and proposals in the green paper “will provide significant additional resources for early mental health intervention for all schools.”

She added: “In order for pupils to be successful, rigorous examinations are vital. They are not, however, intended to cause significant anxiety.

“We are helping schools to spot mental health problems and respond in the right way by offering mental health first aid training for a member of staff in every secondary school.”