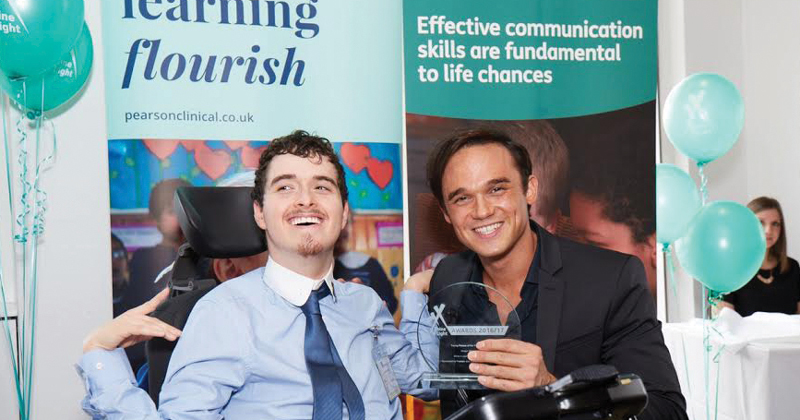 Nominations are now open for a national competition celebrating those who help and support young people to develop their speech, language and communication skills.

The sixth annual Shine a Light awards are open to teams, teachers, schools, settings and individuals in England who support young people with speech, language and communication needs.

The awards ceremony will take place in London on March 22, and a celebrity host will be revealed nearer the time.

Last year’s guest of honour was singer Gareth Gates, who has publicly struggled with a stammer and is now a qualified speech coach and course instructor.

“The awards show how lives can be enriched with dedication and commitment, particularly for the one million children and young people with long-term speech, language and communication needs,” said Octavia Holland, the trust’s director.

Applications for the awards close on January 12. To apply, click here.