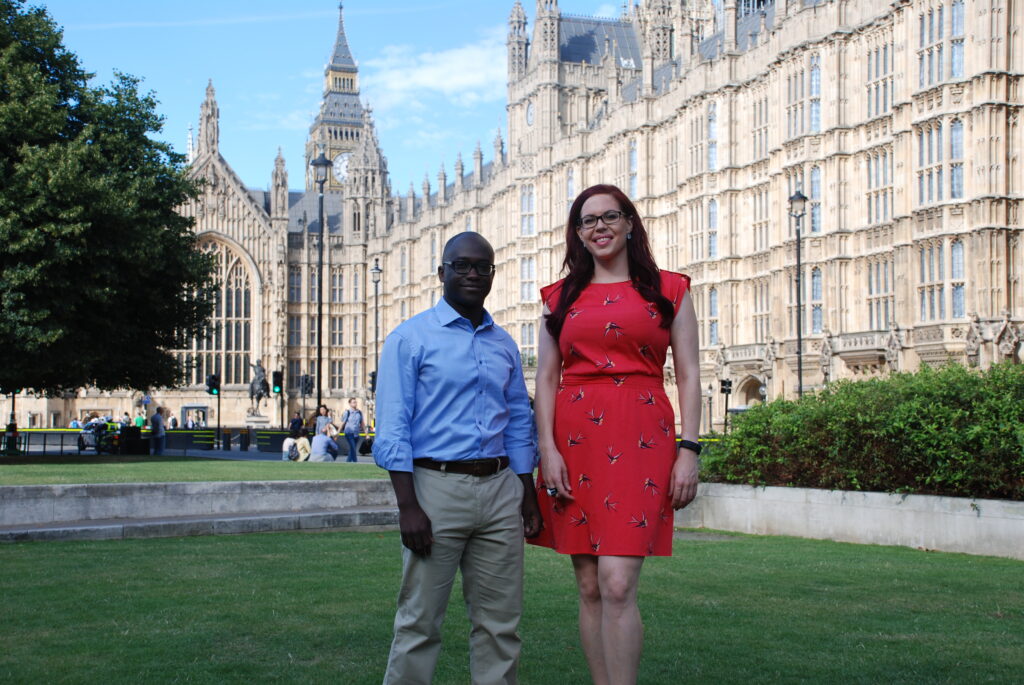 The first mental health champion for schools has been appointed today amid a government drive to destigmatise mental health in classrooms.

The announcements comes as part of a wider government commitment to invest £1.25bn in young people’s mental health – which will impact how services work with schools.

Education and Childcare Minister Sam Gyimah said: “Ensuring young people have access to good mental health support is vital. That is why we are promoting greater use of counselling in schools, improving teaching about mental health, and supporting joint working between mental health services and schools.”

Schools Week highlighted serious weaknesses with mental health care in schools as part of a series of investigations into vulnerable learners in February.

We spoke to senior politicians in the health field who revealed there is no accurate, up-to-date figures on the prevalence of mental health disorders of those aged under-18.

Liberal Democrat MP Norman Lamb, former minister for care and support, said: “We need quite a fundamental improvement in the way we intervene and identify these problems.

But in March the Department for Education published a blueprint for school counselling services which provides schools with evidence-based advice.

Education secretary Nicky Morgan said it would “give teachers the confidence to teach mental wellbeing sensitively and effectively”.

It has also pumped £1.5m into a joint pilot with NHS England to improve joint working between mental health services and schools.

Ms Devon, a TV pundit and write who has suffered from an eating disorder herself, said: “At present, three children per average classroom has a diagnosable mental health problem, with many more struggling with undiagnosed conditions such as anxiety.

“This has a tangible impact not only on their happiness, but also on their potential. It’s therefore vital that we can improve the support available for children and teens.”