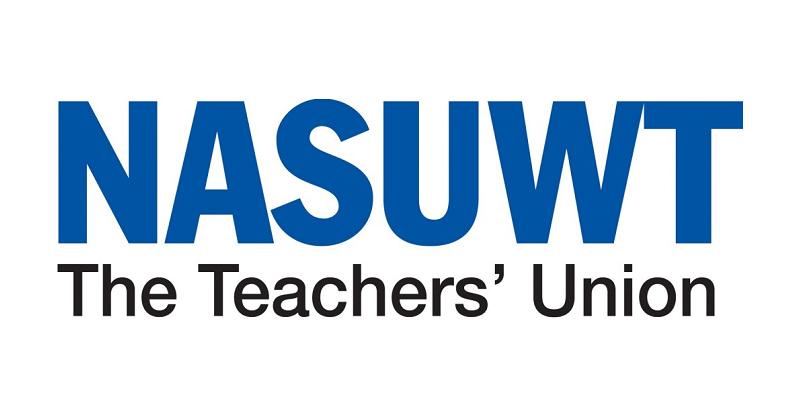 Staff working for the NASUWT teachers’ union will go on strike later this month following a dispute over pensions.

Members of the GMB union who work at NASUWT have voted overwhelmingly in favour of strike action, a document seen by Schools Week showed.

The months-long dispute had arisen over proposed changes to pensions paid to staff at NASUWT, England’s second largest teaching union.

Under the proposals, staff will pay more into their pensions, but get less out once they retire.

In some cases, the amount paid annually to workers will decrease by more than a thousand pounds, documents show.

A spokesperson for NASUWT said: “Neither the NASUWT or GMB are making any comment at this time.”

However in a press release issued on Friday morning, after our story was published, the GMB confirmed the strike.

The union said nearly nine in ten members voted in favour of the strike, with a 77.6 per cent turn out.

GMB said the proposed pension changes mean staff will have to work for 45 years to fund a half salary pension – which “compared unfavourable with the accrucal rate for the teachers NASUWT represent”.

They added a three-year deal was imposed meaning this effectively removed GMB members’ ability to negotiate a “re-opener clause” that was triggered in the previous two year pay deal because inflation had outstripped it.

Staff will take discontinuous strike action on October 17, November 5 and November 9 in protest over the changes.

David Warwick, GMB organiser, said: “GMB is very disappointed the senior management of the NASUWT are not willing to engage in meaningful discussions to resolve the dispute by making improvements to the proposals on the pay and pension.

“Instead they are quite willing to allow NASUWT employees to take industrial action.

“Meetings have been taking place across the country with GMB members who have expressed their anger and disappointment with the senior management team of the NASUWT.

“As a last resort, GMB members are now willing to take industrial action to prevent cuts to their pension scheme and to protect their rights to collective bargaining.”

However, Unite, the other union representing staff at NASUWT, will not take part in the strike.

“We did undertake an indicative ballot of our NASUWT members in July after talks via ACAS,” a Unite spokesperson said. “Unite members accepted the revised offer on the pension proposal so therefore will not be balloting for industrial action.”

Changes to teacher pensions have been a key campaign issue for the NASUWT in recent years. The union’s members have themselves taken industrial action over the issue.

Despite initially telling Schools Week that it was not making any comment, NASUWT has released the following statement from its general secretary, Chris Keates.

“The NASUWT regrets that, following an extended process of consultation and negotiation with the recognised staff unions, Unite and GMB on revisions to the pension scheme that GMB union has now confirmed that it intends to call strike action on Wednesday October 17, Monday November 5 and Friday November 9.

“The changes which have been implemented guarantee NASUWT employees a defined benefits pension scheme and a pay award of RPI for each of the next three years. These changes were proposed following agreement reached under the auspices of ACAS on 14 June 2018 with the negotiators of the recognised staff unions – GMB and Unite.

“On October 11, under the auspices of ACAS, the NASUWT reaffirmed to GMB its commitment to discussions on the current pension scheme and its willingness to enter discussions on a future pay mechanism. Disappointingly, the GMB has rejected the offer and is continuing with its planned strike action.

“The NASUWT is committed to ensuring the best possible terms and conditions of employment for its staff and will continue to work with both recognised staff unions to that end.

“The NASUWT apologises for any inconvenience the GMB’s action may cause.

“There will be no further public comment from the NASUWT on this matter.”