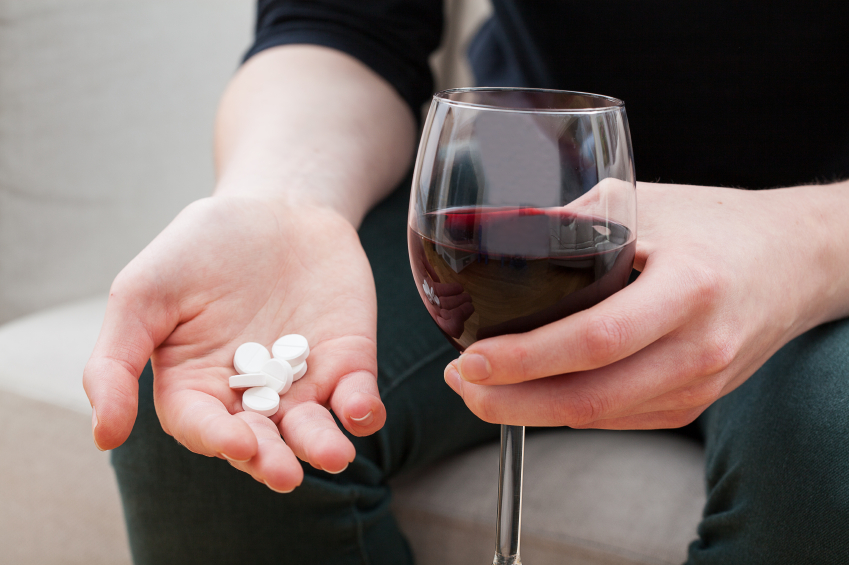 Teachers are turning to drink, cigarettes and medication to help them cope with their workload, with almost half having sought medical help over work-related health problems, a leading union has claimed.

The National Association of Schoolmasters and Union of Women Teachers (NASUWT) has accused schools and the government of failing to address workload problems after almost four fifths of survey respondents reported work-related anxiousness and 86 per cent said they had lost sleep.

The figures, released during the union’s annual conference in Birmingham, have even prompted criticism of the government by its own mental health tsar Natasha Devon, who has warned of teachers being subjected to a “perfect, stress-creating storm”.

Ms Devon said she had repeatedly advised the Department for Education (DfE) to better look after teacher’s mental health, but said she was not shocked by the NASUWT statistics.

She said: “I’ve heard stories of teachers breaking down in tears in the car on the way to school, having to pull over to the side of the road and not wanting to face their day.”

She said: “Teachers tend to be highly empathic, caring individuals and I feel to an extent this has been taken advantage of. Of course they’re going to do everything they can to ensure their children can flourish – but so many of them don’t have the time, money or training to do everything that is being expected of them.”

NASUWT general secretary Chris Keates said: “It is unacceptable that given the increasing scale of the problem, there is still no sign of either employers or the government taking any effective action to address this.”

A DfE spokesperson said: “We know unnecessary workload is one of the biggest frustrations for teachers. That’s why we set up three review groups to address the key concerns that were raised through the workload challenge.

“We are working with the profession and education experts to take action on the root causes of teacher workload, including through the first biennial teacher workload survey and looking in depth at the three biggest concerns teachers have raised – marking, planning and resources, and data management. We trust heads, governors and academy trusts to plan their staffing and make sure teachers and staff have the support they need.”