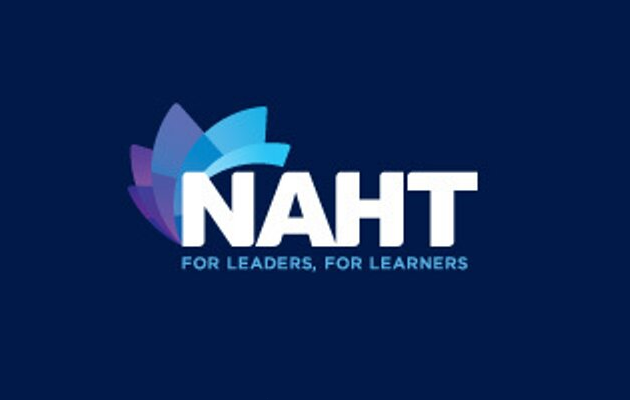 Personal, social, health and economics education (PSHE) should be compulsory in schools to protect teachers from accusations of hidden agendas and “brainwashing” from hostile parents, a union has said.

Stepping up its campaign on the matter, the National Association of Head Teachers has called for PSHE and sex and relationships education to be given statutory status.

Doing so would give teachers a defence against “aggressive challenge and threats” from parents and carers who object to their children being taught about “controversial” subjects such as homosexuality, according to Russell Hobby, the union’s general secretary.

The union has campaigned for some time for government action to make schools teach include PSHE subjects in their curriculum, and will renew its efforts at its annual conference next weekend following a decision by the government not to make it statutory.

Four reports have so far called for the subjects to be given statutory status, and on Tuesday, the women and equalities committee launched a parliamentary inquiry into the scale and impact of sexual harassment and violence in schools.

“We’ve seen really difficult situations where parents who disagree with the philosophies that are being promoted saying ‘you’re doing this, you’re brainwashing our children’.”

He said it would be helpful to teachers and leaders if they could defend themselves against attacks by insisting they were only following government rules, and said professionals were currently displaying “bravery” in tackling these subjects in the classroom.

“These are controversial topics which our society doesn’t wholly agree on and teachers are having to be quite brave sometimes in doing that, and we should have their back when they do that, not leave them to absorb those challenges.”

Heads have reported that complaints from parents often surround whether sex and relationships education is age-appropriate for their children, but claimed this was often down to a lack of understanding about the content of the lessons.

James Bowen, a union official and former headteacher at Mill Rythe Junior School in Hampshire, said: “If they’ve got a five, six, seven year olds, often [parents] hear the words and they wonder why [they are being taught sex and relationships education], but actually when you look at what schools tend to cover with five-year-olds, it’s not anywhere near what parents fear sometimes.”

A government spokesperson said: “No teacher should be subjected to abuse or threats from parents. Where teachers are, we would urge them to report it to the relevant authority so the appropriate action can be taken.

“High quality teaching of PSHE is central to that and we expect all schools to teach it. We know that the vast majority of schools and teachers recognise the importance of PSHE, and trust teachers to tailor their lessons to best suit their pupils.”