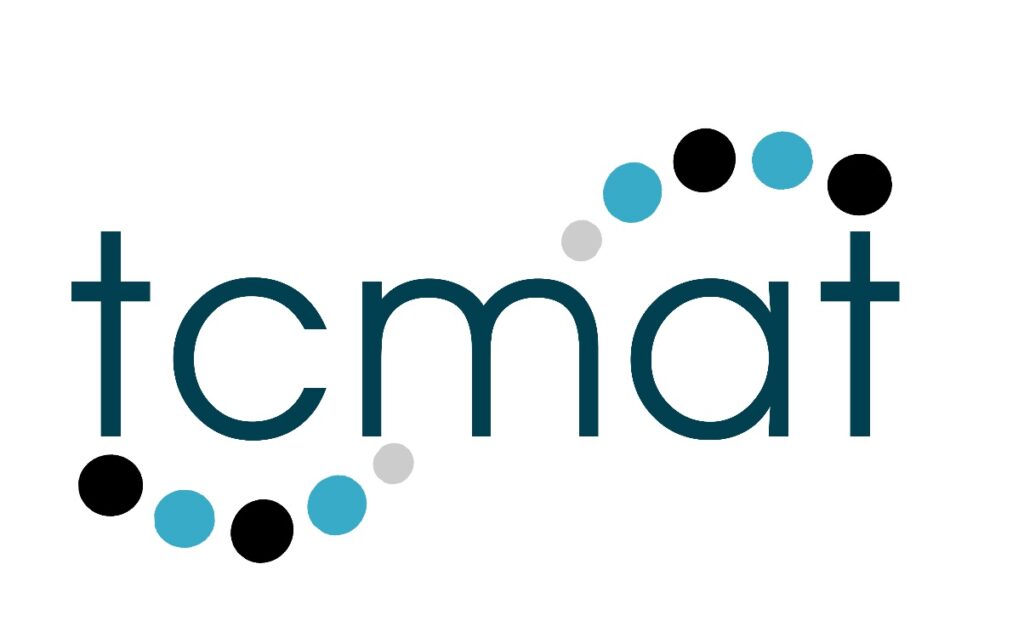 A new sponsor has stepped in to provide leadership for a multi-academy trust after its four schools were put into special measures this week.

The Community Academies Trust (CAT) has taken over the board of trustees of the Telford Co-operative Multi-Academy Trust (TCMAT).

It followed TCMAT’s four Telford academies – three of which were rated good by Ofsted before they converted in 2013 – being put into special measures earlier this week.

Ofsted highlighted issues including low pupil attainment and a failure from school leaders and governors to ensure adequate progress.

The DfE and the regional schools commissioner are now working closely with the schools. They have also called in outstanding schools Streetly Academy, in Walsall, and Wood Green Academy, Sandwell, to help improve standards.

Phoenix Academy, in Dawley, was rated inadequate across all four categories. Ofsted, in a report published Wednesday, said a culture of low expectations had become acceptable across the academy and leaders, including governors, have failed to halt the decline.

Inspectors added students’ achievements are too low and have declined since the academy opened. It was rated as required improvement in April 2013.

Lakeside Academy, in Stirchley, was also rated inadequate across the board. The watchdog said academy leaders had not set sufficiently high expectations of students’ behaviour, attendance or achievement.

It added governors do not hold leaders to account for poor quality of education provided. The school converted from the Lord Silkin School, which was rated as good in September 2012.

Ofsted: “Leaders and governors have failed to bring about essential improvement in students’ achievement”

In a report released on Tuesday, Sutherland Business and Enterprise College, was rated as inadequate in all areas, apart from behaviour and safety of pupils, which was rated as requires improvement.

Ofsted said academy leaders have been too slow in improving the quality of teaching and progress students make.

Its last inspection was good in 2010.

Wrockwardine Wood Arts Academy was rated inadequate in all areas except behaviour and safety of pupils, which requires improvement.

The watchdog said achievement in English and maths is inadequate and the proportion of students making expected progress is too low and has declined.

Ofsted reported: “Leaders and governors have failed to bring about essential improvement in students’ achievement because they have focused on issues, such as planning for school merger.”

It was rated good before conversion in May 2012.

TCMAT has not yet responded to a request for comment from Schools Week. But trust chairman Peter Lawley told the Shropshire Star the inspections were triggered by GCSE results at all four schools falling below the Government’s floor standard.

He added: “TCMAT pays tribute to the very hard-working staff, governing bodies and lay directors who have contributed so much since the inception of the trust.

“We are naturally very disappointed that the outcomes for students and communities, despite their best efforts, have not been better.

“After September 2014, all the schools took immediate and robust steps to improve their performance, and have continued to do so ever since. Actions to address identified weaknesses are continuing.”

The trust, on its website, says it is “committed to raising and sustaining the aspirations, expectations and confidence of students, working with staff and indeed the whole community to address the key challenges of assisting student personal development and enhancing parent and student perceptions of what can be achieved”.

Three of the schools are being rebuilt as part of the Building Schools for Future programme. Wrockwardine and Sutherland are being merged and will open in a new premises in September.