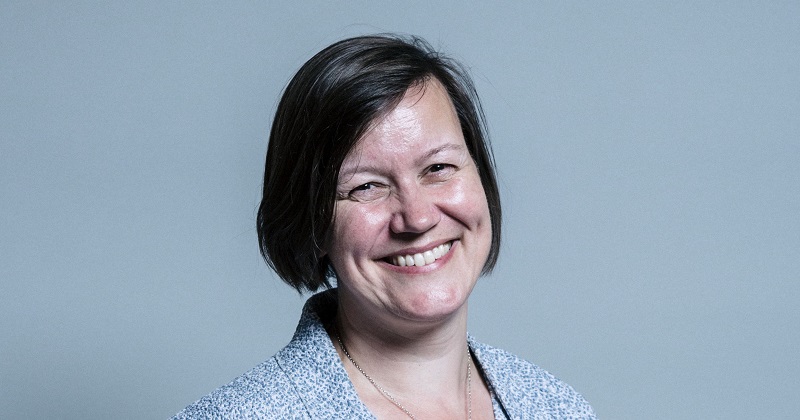 MPs will investigate whether careers funding is value for money after the government abandoned plans to make the Careers and Enterprise Company (CEC) pay for itself.

Meg Hillier, the chair of the parliamentary public accounts committee, says it wants to look into the Department for Education’s careers spending, most of which goes to the CEC.

Given the acute lack of school funding, surely it’s time to rethink and allocate the majority of the money to schools

Schools Week revealed on Friday that ministers would continue to fund the company, which has to date received more than £95 million, after admitting it would not become self-sufficient.

The company had pledged to raise at least half its funding from alternative sources by 2017-18, but documents obtained by Schools Week show plans to generate millions through the sale of its services did not come to fruition.

“It’s vital that we’re clear where taxpayers’ money is being spent and what the procurement process has been,” Hillier said, adding that there was a “big question” over how careers funding was spent.

The education committee has also criticised the company’s impact and spending.

Robert Halfon, the former skills minister who chairs the committee, said the decision to continue funding the company from the public purse “undermines part of the basis on which it was established”.

He urged ministers to “pause and reflect” on whether the CEC was “a vehicle to rely upon for transforming careers education”.

Dr Deirdre Hughes, the former chair of the National Careers Council, said: “Given the acute lack of school funding, surely it’s time to rethink and allocate the majority of the money to schools, colleges, working in partnership with local enterprise partnerships (LEPs), local authorities and the National Careers Service, instead of expensive London-based staff and a plethora of external consultants.” 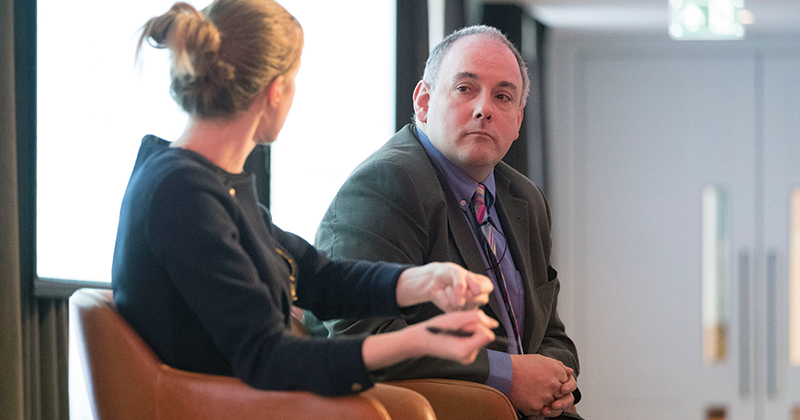 Announcing its creation in 2014, Nicky Morgan, then education secretary, said that “in the longer term” the company would sustain itself.

But CEC’s sustainability plan shows the company and the government “no longer envisage replacing government funding with alternative sources of income in the way that was originally intended”.

This was because the nature of its work had “expanded significantly” to deliver the government’s careers strategy.

£1 million each from educators and employers for destinations data, and a further £1 million from the commercialisation of its “passport for life” scheme, which is still not up and running.

The company also hoped to make £1 million by developing and selling a service that runs psychometric profiling of company workforces, and £4 million in corporate sponsorship.

When asked what had happened to the various proposals in 2016 for revenue generation, a company spokesperson said that plan had been “completely replaced”, given CEC’s new role.

Claudia Harris, the company’s chief executive, said ongoing government support would “ensure continued rapid progress in line with its careers strategy and make sure all young people receive the vital opportunities and inspiration they need”.

A DfE spokesperson said: “Since the launch of our careers strategy in 2017, the remit of the CEC has expanded and this government recognises that grant funding is necessary to fulfil its important role.”