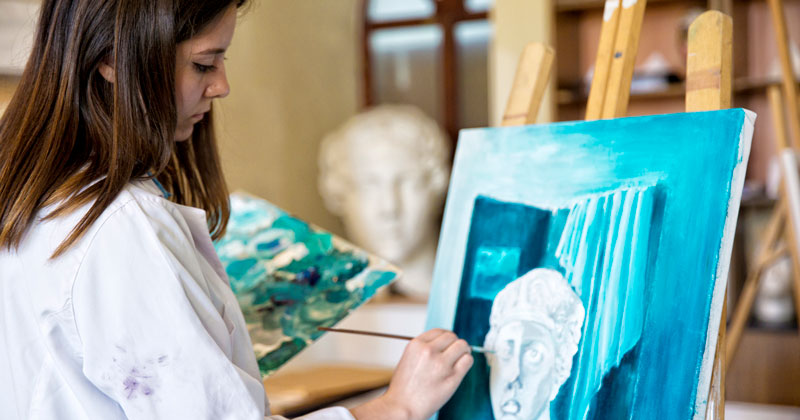 More than two thirds of respondents to the DfE’s consultation on the English Baccalaureate are worried that schools will be unable to maintain a broad and balanced curriculum as the number of pupils taking it increases.

The results of the Department for Education’s consultation on ‘Implementing the English Baccalaureate’, released today, show that 71 per cent of respondents – who include parents, school leaders and teachers – are worried about how schools will keep the curriculum broad as they plan for increasing EBacc take-up.

Respondents were worried that the number of key stage 4 subjects could drop if those with low entry numbers became unviable, for example.

Fears about a narrow curriculum echo the words of Ofsted’s chief inspector Amanda Spielman, who, at last month’s Festival of Education, said that “rather than carrying the weight it should, the curriculum can often end up as the needle in the haystack” during inspections.

Almost 70 per cent of heads and teachers said that increasing EBacc entry could lead to “larger classes, more classes, or classes made up of pupils with a wider range of ability”, which could impact on teacher workload and morale.

Meanwhile 68.9 per cent of responses raised the issue of what should be done about providing advice and guidance to pupils and parents about their options at key stage four and in post-16 education.

Just under a fifth of the 1,709 responses to the question mentioned funding and the resources that could be needed to teach more pupils EBacc subjects.

The government said it was “committed to ensuring that all students have access to an excellent, well-rounded education”, and the EBacc would “still enable pupils to continue to study additional subjects that reflect their individual interests and strengths, including the arts subjects”.

It insisted “there will continue to be room for students to study other subjects”, but added that although suggestions to “include additional subjects or pillars within the EBacc” had been considered, it was decided that this “could reduce pupil choice at GCSE to the point where no other subjects can be studied”.

It said: “Schools must teach a broad and balanced curriculum and we understand that they will need to think carefully about how they will continue to offer a range of options at key stage four, including in the arts.

“The government is committed to working with schools to remove barriers to the delivery of this.”

Further research released by the government today on ‘trends in arts subjects in schools where English Baccalaureate entry has increased’ found the proportion of pupils entering at least one arts subject has remained broadly stable, both for schools whose EBacc entry has seen a large increase and for other schools.

The government says this suggests that state-funded mainstream schools have been able to “accommodate large increases in EBacc entry rate without affecting the proportion of pupils entering at least one arts subject”.

On July 4, MPs debated the decision to exclude expressive arts subjects from the Ebacc, after more than 100,000 people signed a petition calling for a change in the rules.