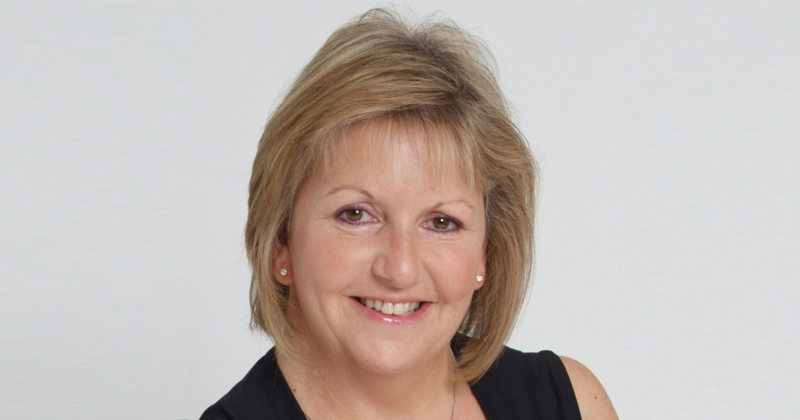 Two-fifths of school business managers are managing budgets of more than £5 million, despite more than half earning less than £40,000 a year.

A survey of 1,158 business managers, bursars and finance directors by the Association of School and College Leaders (ASCL) has revealed those in charge of schools’ finances are often paid less than other non-management level staff, despite presiding over budgets of tens of millions of pounds.

The union now warns that increasing pressure and stagnating pay could make business managers question the “moral purpose” of education and quit to take jobs in private finance.

“You do find school leaders, not necessarily just business managers, who will say ‘I should be getting a pay rise, but I know the school can’t afford it’.

“That would never happen in the private sector. It brings you back down to the moral purpose, to why we’re working in the system, which is that we want the best for the young people.”

Despite being in charge of such huge sums, a quarter of respondents said they earned less than £30,000 a year, below the minimum pay for teachers in the upper pay range outside London.

Another 28 per cent earned between £30,000 and £40,000, less than most leading practitioners would earn outside the capital.

The survey also found that just a third of respondents had a degree – although half had certificates in school business management.

The lack of qualifications was said to be a driver behind the National Association of School Business Managers (NASBM) launching professional standards in November.

Stephen Morales, chief executive of NASBM, said the standards would help to offer more continuing professional development and provide a framework for development of qualifications.

The drive for skilled-up finance staff comes as many schools feel the pinch of a budget squeeze – with flat funding and rising costs.

But the ASCL survey found that just under 50 per cent of respondents now worked more than 45 hours a week.

Sixty-one per cent of school finance professionals also said they did not feel they earned a fair salary, up from 52 per cent in 2014.

Andrew said the environment for business managers was changing: “There is that potential. Using the health service as an example, look what’s happened with the junior doctors, they have been pushed to breaking point and many of them have had to make that very difficult decision about going on strike. Heaven forbid that should happen in education, but it’s a real danger.”