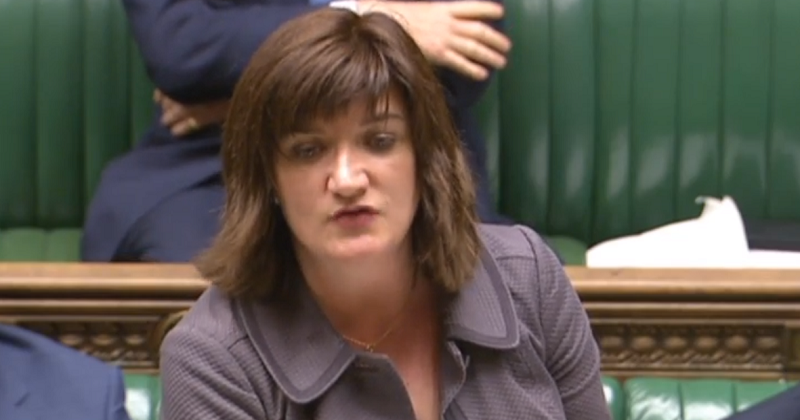 The definition of “underperforming” councils that will be used to force schools to convert to academies will be set out in a consultation and put to a vote of MPs, Nicky Morgan has said.

The education secretary told the House of Commons today that new plans to convert all schools in areas where a council is either deemed to be underperforming or no longer financially able to support schools would be subject to an “affirmative resolution” in the House of Commons.

The proposed new powers were announced by Morgan last week as a compromise on the government’s white paper proposal to force all schools to convert to academies by 2022, which were widely criticised by school leaders and politicians, including those inside Morgan’s own party.

Schools Week analysis of existing data on the performance of councils has revealed that the large majority of those most likely to be targeted are run by Labour administrations, a revelation which has sparked criticism on social media.

Morgan’s latest announcement means the proposed metrics that define whether or not a council is “underperforming” will be set out in a consultation, although she did not say when documents would be published.

Subjecting the definition to an affirmative resolution means it would need the support of a majority of MPs to become law.

Morgan has also sought to reassure schools that they will not be forced to join multi-academy trusts, instead saying she expected “most schools” to join local clusters.

This is just one in a series of climb-downs by her department believed to be aimed at pacifying hostile backbench Conservative MPs representing large numbers of small schools in rural constituencies.

In her statement to parliament today, Morgan said she had decided it was “not necessary” to take “blanket powers” to convert all schools, and cited rising applications from schools eager to begin the process themselves and a large number of recent academy orders for failing schools under the new education and adoption act as her reasons.

But Lucy Powell, the shadow education secretary, accused Morgan of presiding over a “chaotic mess” while doing the “bidding” of chancellor George Osborne, who announced the original academies plan in his budget in March.

Powell said school leaders should take the u-turn as a “very clear signal that the foot is off their throat”, and told schools that had considered converting “before they were pushed” to hold back from doing so.