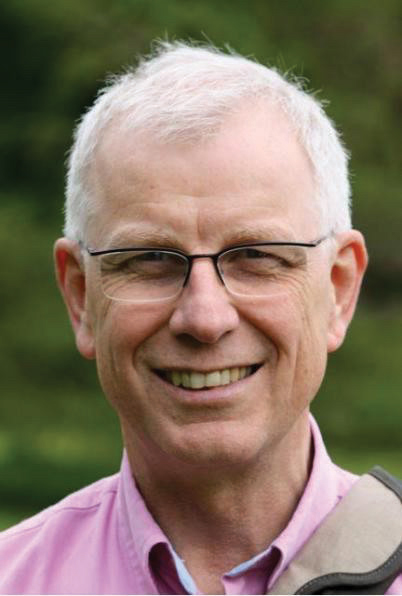 Science educators are dealing with “prolonged uncertainty” about the role of practical assessment in their subject – and comments by the education secretary aren’t improving things, says a subject leader.

In a speech at the Politea ThinkTank on Tuesday, Nicky Morgan said that while she “fully understood the concerns Ofqual has in ensuring that assessment remains rigorous and resistant to gaming”, she was concerned that a decision “to remove practical assessment from science qualifications is in danger of holding back the next generation of scientists”.

Responding to the comments, vice-chair of the Association for Science Education (ASE) Richard Needham told Schools Week: “I was a bit surprised by this, I must admit. I’m not sure how these comments are going to help.”

Last year, exam regulator Ofqual decided to remove practicals and lab work from A-level assessments and instead have a practical “endorsement” carrying only a pass or fail grade. Students will carry out a minimum of 12 core practicals; questions will then be asked about them in the exam.

Teaching for the new courses is due to begin in September, with the first of the revised exams being taken in 2017.

Ofqual’s consultation into changes to GCSE science practicals close next week. It is proposing questions in the written exams drawing on students’ knowledge and understanding of a common, specified range of practical equipment and techniques. This would count for at least 15 per cent of the overall marks. Ofqual is recommending a minimum of eight core practicals during the course. The aim is to introduce a reformed exam in 2018.

Announcing reforms to GCSEs to Parliament in June 2013, former education secretary Michael Gove said that he had “listened to Ofqual when it argued that there should be an element of coursework to test bench skills – practical skills – in science, and I remain open to all the arguments”.

Mr Needham (pictured) said he was sure teachers could “make this work”. But he called for a “period of stability with less political interference. This prolonged uncertainty has an unsettling effect. It does not do the profession any good. We really need stability, as it’s not long until these courses have to be taught.”

According to Mr Needham, there was a concern that if the results for the A-level practical leading to the separate pass or fail grade were not published, practical work might not get taught in resource-poor schools.

He added: “One answer would be to make sure practical assessment is part of the final A-level grade, and to make it part of university exam entrance requirements – but Ofqual did not go down this route.”

Mr Needham said there were areas of detail missing from the GCSE proposals, particularly around “the records that need to be kept and the records to be sent to the exam boards”.

Doncaster physics teacher Alex Weatherall said that while the “skills-based element does not count towards the A-level, we have to demonstrate to the awarding body that the student has the practical skills”.

He added: “The teacher will assess them as able to do certain things during the practicals. But if they have not done the practicals, it’s highly unlikely they would have done as well in the exam.”

A spokesperson for Ofqual said the development of practical skills was “central to science learning, rather than something just to be assessed at the end of a course”. He added that the proposals for the changes to assessing practical science skills in reformed GCSE were “designed to invigorate the hands-on learning experience of students and equip them for a future in science”.