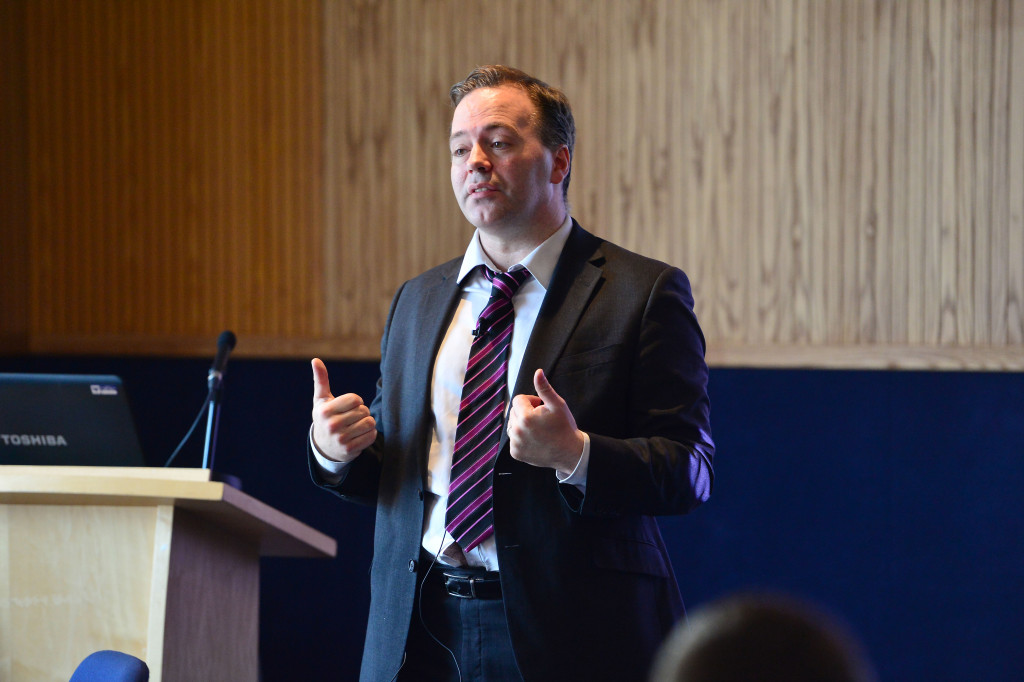 Nicky Morgan will today reveal plans to tackle pupil misbehaviour through the appointment of a new behaviour expert, Tom Bennett.

As a current teacher, and leader of the ResearchEd conference network, Mr Bennett already advises the government on teacher training and was mentioned in several speeches by previous education secretary, Michael Gove.

It is expected that Mr Bennett’s position will be revealed in a speech to be given today at King Solomon Academy by current education minister Nicky Morgan.

She will use the speech to describe wide-ranging school reforms, including the compulsion of some GCSE subjects for all children and a new group that will develop better training for teachers. The group will be led by Mr Bennett and will  showcase the work of schools with innovative behaviour management practices.

Last year Ofsted estimated that up to an hour a day is lost in some schools due to low-level behaviour issues.

Speaking to Schools Week, Mr Bennett said: “I always bang on about how, if you want to know about classrooms, then it’s quite useful if you ask teachers what they think, and so an exciting part of this group is that we’re going to have as many people active in schools and who have real classroom experience as possible. It’s refreshing.”

Mr Bennett said that teacher training on misbehaviour was inconsistent, with some excellent provision and some “hit and miss”.

“The number of new teachers I meet who literally don’t know what first step to take if the kids misbehave – they don’t know if they should be pally with them, or make them smile or laugh – it is almost as if behaviour management is an ancient art that has been forgotten.”

He said the group will create “as many real-life, real-time models as possible, so that we can give teachers a practical guide … and they don’t get eaten alive.”

The policy could see the government garner more support among marginal voters. Yesterday the right-leaning think tank Policy Exchange revealed a survey showing that marginal voters were in favour of stricter discipline in schools.

Additional members of the advisory group will be selected and announced in due course.