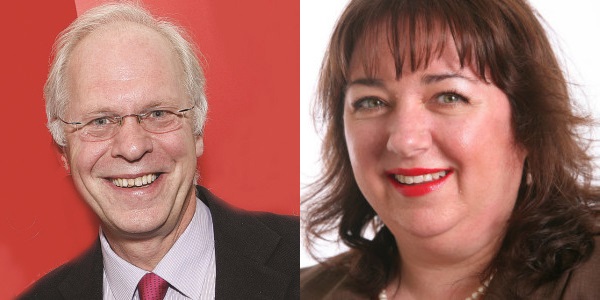 Labour’s shadow education team has lost more than half of its members after another flurry of resignations linked to the party’s leadership crisis.

The ability of the opposition to effectively challenge government education policies has been called into question after its team was reduced from seven to three members in the space of less than 48 hours.

Lucy Powell, the shadow education secretary, was first to go on Sunday night, after claiming that Jeremy Corbyn’s leadership was “untenable”.

Her departure was followed by that of her parliamentary private secretary, Jess Phillips, who tweeted her resignation letter at 11.10am yesterday.

Jenny Chapman, who has served as shadow early years and childcare minister since January, also took to twitter at about 11.30am to say that she would no longer serve.

After further failure of leadership from Jeremy at today's PLP I have resigned from Labour Front Bench pic.twitter.com/DsmxfhvLBK

Although the North West Durham MP Pat Glass was promptly promoted to take Powell’s place yesterday morning, replacements for the junior roles are yet to be announced, and Schools Week understands that the Labour leadership may struggle to fill them this week.

It is not yet clear how long Gordon Marsden, the shadow skills and higher education minister, will continue in his role, but his appearance yesterday at the Association of Employment and Learning Providers annual conference in London has been taken by some as an indication of his continued willingness to serve.

It is understood that Mike Watson, Labour’s spokesperson on education in the House of Lords, also continues in post for now.

If the junior posts remain unfilled until education questions in Parliament on Monday, Glass will face having to take on Nicky Morgan’s entire ministerial team with only one colleague to support her.