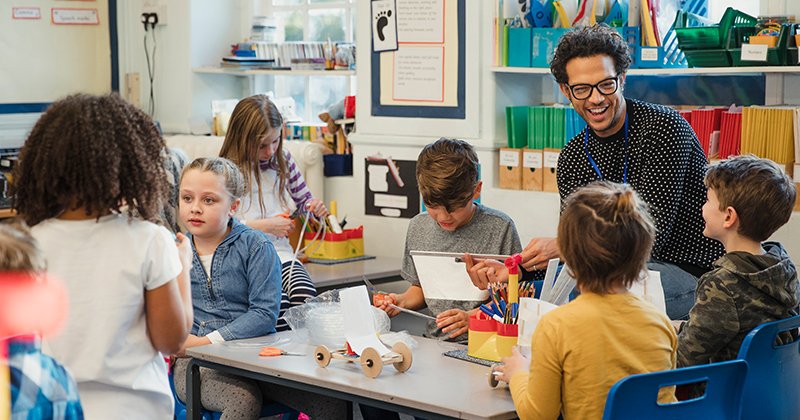 Fewer youngsters have been offered a place at any of their preferred schools in September, an analysis of the councils facing the biggest squeeze on primary places has revealed.

More than 600,000 youngsters were told yesterday which primary school they will attend in September.

National statistics will not be published until June. But a Schools Week analysis found the proportion of youngsters who missed out on a place at all of their preferred schools rose in six of the eight most in-demand councils*.

Meanwhile, five of those also saw a lower proportion of pupils getting their first preference primary school.

Schools Week analysed National Offer Day figures for the councils facing the largest increase in demand for primary places by 2020, based on data collated by the Local Government Association.

In total, 24 out of 136 councils are expecting demand for primary places to overwhelm their actual available places in 2019-20.

Sutton, which is facing the biggest squeeze on primary places next year, had the largest rise in pupils not getting a preferred school – up from 3.1 percent of pupils this year to 4.3 per cent in 2019-20.

Of the five councils where a lower proportion of pupils were offered their first preference school, Birmingham had the largest drop.

Whereas 93 per cent of primary pupils got their first preference this year in the city, only 89 per cent did for September – a fall of four percentage points.

It comes as latest government figures forecast there will be almost 29,000 more primary school pupils by 2020 as the tail-end of a population bulge exits the primary phase and moves into the secondary phase.

However local authorities predict that between 2021-22 and 2022-23 there will be a decrease of 1,200 required primary pupil places, according to the DfE.

He argued that “even in instances where parents aren’t getting the news they hoped for today, the likelihood is that their child will be attending a school which will provide a first-class education.”

However the New Schools Network warned around 12,500 pupils were offered places at “stuck schools”.

*We looked at the top 10 councils. However Redbridge council did not respond to our request to provide figures, and we omitted the City of London as it has just one state school.